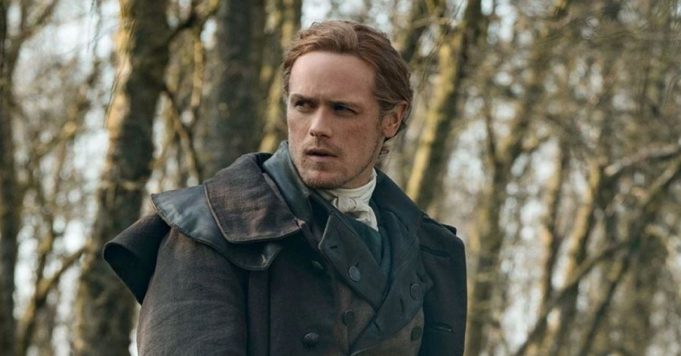 Outlander Season 6 will see the Frasers face the Revolutionary War as America changes forever. Jamie is likely to take part in the fight – but will he survive?

The fans from Outlander wait impatiently for the arrival of season 6 on their screens but we will have to wait … This sequel could be broadcast only in 2022. For the moment, the shooting of season 6 of Outlander has not started in due to the coronavirus pandemic. In any case, this sequel will closely follow Diana Gabaldon’s sixth volume. While season 6 from Outlander address the threat of Revolutionary War in Fraser’s Ridge, North Carolina, can showrunner Maril Davis and author Diana Gabaldon assure fans that the Frassers and the MacKenzies will not suffer any losses? Unfortunately no !

Speaking in the first special episode of the series Outlander End of Summer Series, Diana Gabaldon warned that a tragedy was ahead as she wrote the latest novel from Outlander. She explained: “I’m about to write it, but for what it is, it’s a really, really interesting book and I have so much with it, especially now that I’m in the final stages. I cannot say that there is no tragedy. “. Her revelation left Maril Davis stunned as she asked: “My God, is this someone we love?” Although the author did not initially confirm or deny, she continued: “I’m not sure, but let’s put it this way, it’s not Jamie. Yes, he’s still alive.If this answer reassures fans, it has sowed doubt about the character of Claire Fraser. Could Jamie’s wife die in Outlander?