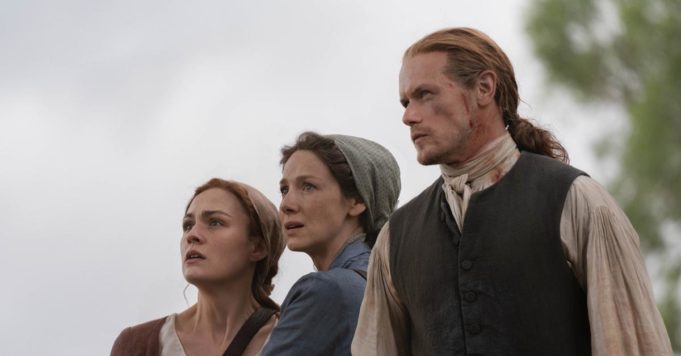 Fans look forward to seeing the rest of Claire and Jamie’s adventures on their screens. But when will filming for Season 6 of Outlander begin?

Season 5 from Outlander was both thrilling and overwhelming. The Season Finale ended with a drama for Claire, who was kidnapped and sexually assaulted by Lionel Brown and his men … The sequel should include as many twists. Season 6 of Outlander will be based on Diana Gabaldon’s sixth volume with some scriptwriting freedom. However, after long months of waiting and filming interruptions due to the coronavirus pandemic, fans are wondering … When do the actors from Outlander will they take over the management of the sets to film the rest of the adventures of the Fraser family?

All eyes are on the start of filming for season 6 from Outlander. It also seems that production is starting soon. In any case, preparations have started. John Bell, who plays Young Ian in Starz’s flagship series, took to Instagram to announce he was preparing to return to the set. He works on his hair to make sure it is ready for the look “Mohawk / Highland Warrior”. Although he didn’t release an exact date, this is still great news for everyone, as it means filming should start soon. While waiting to know more about the rest, find out which shows have qualified for the 8th finals of the 2020 Series World Cup and don’t forget to vote every day by clicking HERE for your favorite series.