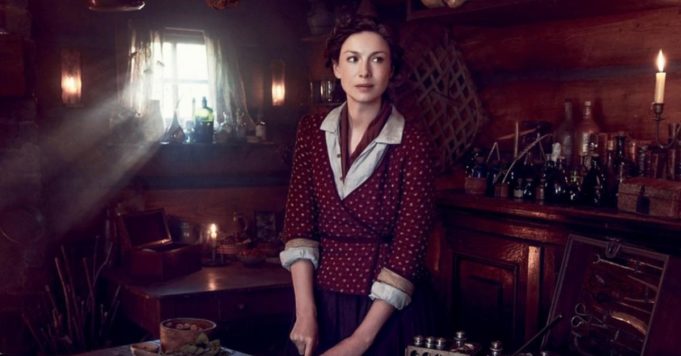 While waiting for season 6 of Outlander, here are some photos of your favorite characters.

Outlander has unfortunately not managed to beat its competitors but you can continue to vote every day for your favorite series right here to make them win the 2020 World Cup on melty! And while waiting to know who will be the big winner, we suggest you dive back into season 5 from Outlander thanks to several unpublished photos published by none other than Caitriona Balfe, aka Claire Fraser. The actress shared several behind-the-scenes photos following the example of Lauren Lyle (Marsali) who also wanted to reveal some souvenir photos.

To keep you going

In addition to this, you need to know more about it.@LlaurenLylesince you started it ….! pic.twitter.com/oLXdCUBXuK

You can try, in fact I implore you to, but you will never be as cool as @LlaurenLyle & #DuncanLacroix in this photo. @Outlander_STARZ pic.twitter.com/ZkUPpLJuXX

We can find the characters in the 60s outfit but in the world of Claire and Jamie in Fraser’s Ridge, as we could discover them in the season finale of season 5. Even if all these photos do not give us an overview following, they still help patiently wait for news of Outlander season 6 which, like many other series, has been delayed due to the coronavirus. So Murtagh, Marsali, Young Ian … In your opinion, who is the character who could most easily blend in with the 60s if they were, like Claire and Brianna, destined to travel through time?