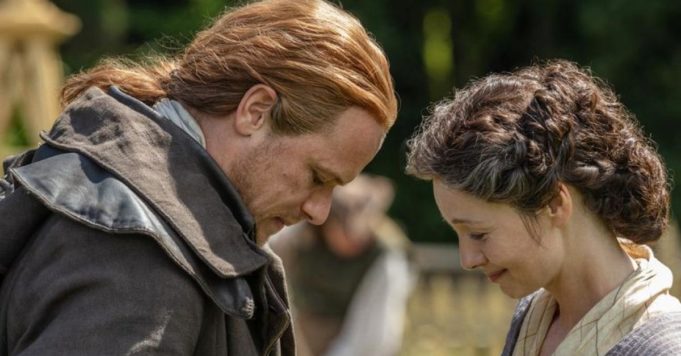 The Outlander saga has many memorable and intense moments, but there is one that Diana Gabaldon particularly loves!

For five seasons, Outlander has transported all viewers through its incredible storylines and idyllic landscapes … But Diana Gabaldon has lived alongside the Fraser clan for many years, weaving a story that spans decades and presents many key moments to fans through his novels. If many scenes are memorable and are represented wonderfully in the television series, the best-selling author of the saga to a passage from the book that she particularly likes. During a special episode Outlander End Of Summer Series, where some of the team are gathered, Diana Gabaldon revealed the scene that marked her the most.

Diana Gabaldon truly appreciates that her characters are immersed in an intimate moment from the start from Outlander. In the first book, Diana Gabaldon wrote a scene in which Claire goes to Castle Leoch and treats Jamie after his time travel, which allows him to learn more about his backstory, his scars and himself. as a person. She explained: “The scene where Claire goes to Castle Leoch and starts healing Jamie because she’s the only one doing it. It is a forced intimacy that ends up transforming into unexpected physical intimacy. “. It is true that this scene is a key moment in the history of Claire and Jamie Fraser which still gives us chills. Season 6 from Outlander will it include such intense passages? While waiting to learn more, do not forget to vote every day for Outlander (if it’s your favorite show), during the 2020 World Cup by clicking HERE.