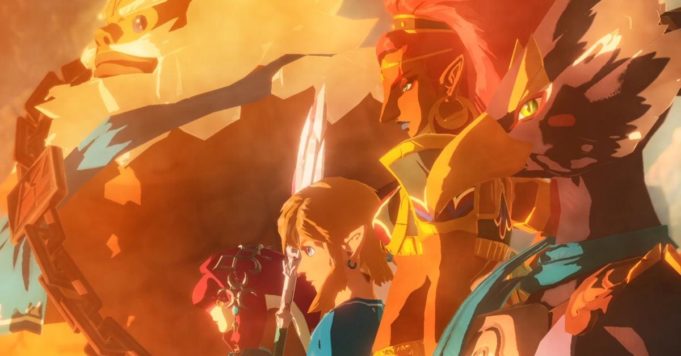 Can Nintendo wrap up a poor Switch release year with Hyrule Warriors Age of Scourge? It is in any case a very pleasant Musou to do

A few days ago, we wondered whether Hyrule Warriors: The Age of the Scourge was able to renew the genre of musou. It must be said that the Koei Tecmo’s formula has changed very little since it was popularized by Dynasty Warriors and Samurai Warriors decades ago. So that it has become a very repetitive style to the point that we often had the impression that the different games were a copy / paste with a small update. Except that this Hyrule Warriors is in a rather new position since it takes its roots directly from the Breath of the Wild universe by offering to tell what happened before Ganon’s arrival. An absolutely royal pitch for fans of The Legend of Zelda’s latest installment on paper, then, but what about in reality.

As much to say it right away, while one imagined The era of the plague making parallels with the intrigue of BotW or even outright being used as a link, it has ultimately no relation to the latter and is not canonical . This Hyrule Warriors will resume the same universe, the same characters and more, but will adapt them in her own way and add her own personal touch. Is this a wish of Nintendo or of the development team? In any case, it is necessarily a little frustrating and it could turn off a lot of people to put his hands on it and even more those who mattered force yourself to play a Musou without liking the basic style, just to hope you have the missing link while waiting for BotW 2.

It’s all the more unfortunate that the studio is fully into the fan service but could have gone even further, since this story is not canonical to the main game anyway. But all this does not prevent the scenario from being very good and well staged with beautiful cutscenes and superb music. We appreciate without forcing the story of the game, which still allows you to spend more time with the prodigies and to discover the universe of Breath of the Wild in a different way and that should delight big Zelda fans once the disappointment that all this is not canonical has passed. The bet will be more risky for other players at this level but fortunately, the Musou formula offered here is of good quality.

We had already talked about it during our preview of Hyrule Warriors, the game does more than borrow the universe and the characters of BotW but also his interface, its artistic and sound direction and even the objects and materials found, despite everything giving the feeling of seeing a universe common to both games, as if to compensate for the fact that this is not the case on the scenario side. We have a feeling of comfort in all that will allow to pass the very repetitive side of Musou more easily but it would be hard to say that is the only reason. The side mission system goes pretty well, with its multitude of points on the map and precise indications of the bonuses that one can have by giving the right resources.

So we find ourselves quite easily to go hunting for resources, to go to the blacksmith to improve our weapons via a very basic but effective system. We especially appreciate the training camp which allows to buy the leveling for our characters a little late and avoid hours of farming just for that. Everything that is not the main quest is not necessarily interesting, but the BotW wrapping around is pretty and makes us want it easily, as long as one is a big fan of the universe and that one clings a minimum to this kind of games.

All of this will be reinforced by different characters and their very specific attacks. If Link is a versatile character who can fight with any weapon, Daruk is going to be the slow hurting big character while Impa will be the fast character who does little damage or Urbosa who is going to be very aggressive. Each character complements each other well and have their little subtleties which ensure that the pleasure remains intact as long as we take the trouble to regularly change our playable characters on each mission. If they are few, the missions with the divine creatures offer very different gameplays which are going to be big sessions of exhaustion more than anything else.

Beyond the different characters, we find the classics of the genre with combo systems, a big attack that will clean an entire area at once, spawn camps to capture … But with its breaking system that allows for a powerful attack once a large enemy’s shield pool is destroyed, as well as use of bombs, cryo, magnetic and stasis powers under specific conditions give a little extra layer to combat. Nothing too complicated again, but it works terribly well and that makes the whole thing much more pleasant, especially when you add on top of all that, the perfect dodge which allows to slow down the time like in BotW.

Once past the disappointment that the story is not canon to the events of Breath of the Wild, this Hyrule Warriors is still a good game in its scenario, its staging and its proper use of this universe. Even the gameplay is above what we are used to seeing in Musou and offer little things that are never very complex but that work well. Many testers complained about dramatic lags and framerate drops at times and especially with divine creatures, but for my part (and I’m surprised) I did not notice such performance issues, even in the middle of a fight both in laptop and docked. Without being completely fluid, facing a lot of enemies with effects in all directions, the worries were very light, as long as I was playing solo. The duo mode is absolutely impractical but Hyrule Warriors: Era of the Bane surely remains Nintendo’s big end-of-year game and may well surprise. 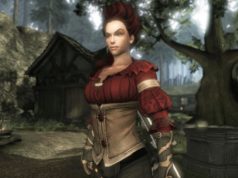 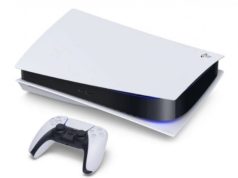 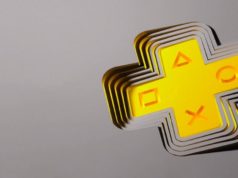