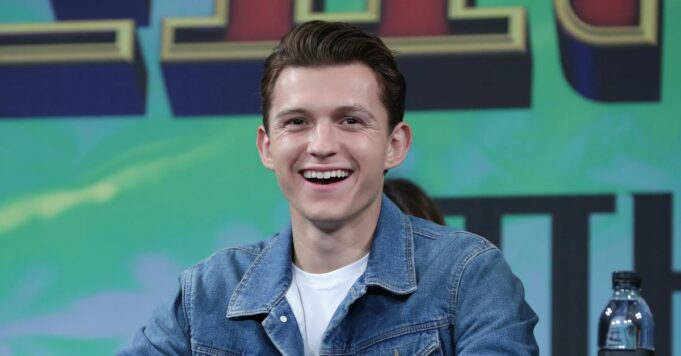 While he is showing Spider-Man No Way Home, Tom Holland could well host one of the most prestigious ceremonies in cinema. After exploding in Captain America: Civil War, Tom Holland is gradually rising and will soon appear in the film Uncharted in which he plays the leading role. Tom Holland is starting to carve out his place in Hollywood and was recently contacted to present the 2022 Oscars on Sunday March 27. A ceremony with a host for the first time since 2019 after the refusal of Kevin Hart who withdrew because homophobic jokes resurfaced.

According to The Hollywood Reporter, the Academy is looking for its next host. Audiences are down and the Oscars must reinvent themselves. Tom Holland is the star actor of the moment, he is in the race for this presentation. According to the media outlet, the Academy has “contacted [Holland] to explore this possibility “, we do not yet know how the discussions went, if the actor accepted such a role. Tom holland expressed some time ago his desire to be the host of this ceremony, is it for this year? He would like to undergo the “pressure” of the ceremony, only her busy schedule might be a problem.

Tom Holland is only 25 years old, seeing him at the presentation could bring the breath of fresh air sought by the Academy. In addition, the actor is also an excellent dancer, we imagine that he could offer dynamic numbers throughout the evening. To note that the Oscars haven’t seen any musical numbers since Neil Patrick Harris in 2015. It is therefore time to energize the ceremony. Tom Holland is also very popular with young people and could bring a lot of audiences just thanks to his current rating. If he hosts the ceremony, he would become the youngest presenter of all time, “title” currently held by Anne Hathaway in 2011 then aged 28, co-hosted by James Franco. So Tom Holland headlining good or bad idea? Answer soon!