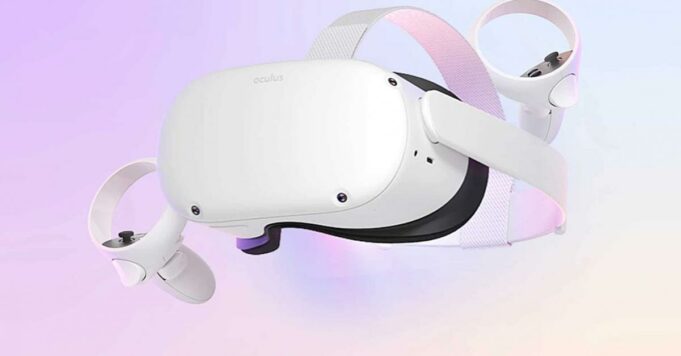 Less than a year after its release, sales of the Oculus Quest 2 are stopped indefinitely. Following the appearance of skin irritations, Facebook has decided to temporarily withdraw its virtual reality headset from the market.

While the Oculus Quest 2 had to confirm the good place that Facebook had taken in the virtual reality headset market, sales of the Oculus Quest 2 have just been stopped. Following the takeover of Beat Saber’s studio and to the success of the first Oculus Quest, Facebook had everything to establish itself in the world of VR. Unfortunately for the American company, the head of Facebook Reality Labs, Andrew Bosworth, reported that since a small percentage of Quest 2 customers report skin irritation when using “foam facial interface“supplied with the helmet, the decision was made to stop the sale.

Facebook was already aware of the problem since similar complaints had already emerged earlier in the year. To remedy the problem, the American company offers to send a free silicone cover replacing the foam strip to owners of an Oculus Quest 2 who wish. To receive yours, just click on this link. So far, only a small number of users have had issues using Facebook’s latest VR headset, but the end of sales remains an advertisement that the American giant would have done well. And in your opinion, would the risk of developing skin irritation prevent you from buying the Oculus Quest 2?