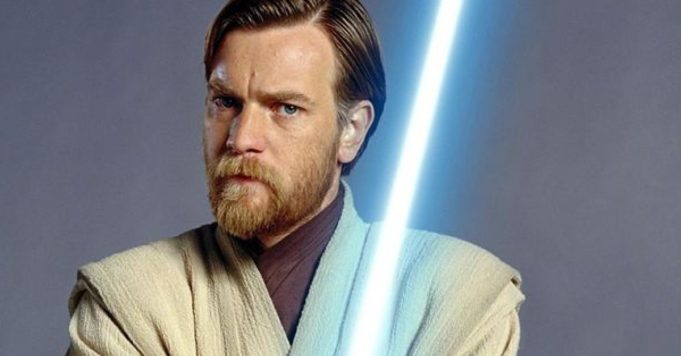 There are rumors that a timeline split into two parts for the Obi-Wan Kenobi miniseries.

It has been 15 years since fans of Star wars were waiting for that! The return by Ewan McGregor in the skin of the mythical Jedi is a wish that many starwarsiens will finally be able to see come true very soon on Disney +. And for good reason, after the indisputable success of the first season of The Mandalorian, the streaming platform will host a mini-series inspired by the life of Obi-Wan Kenobi. A show teased by the main interested as “spectacular” but which will unfortunately be much shorter than expected. And for good reason, Director Deborah Chow recently changed the structure of the series, reducing the number of episodes from 6 to 4 with an average length of 40 minutes. Which ultimately gives a sort of feature film segmented into four parts!

Today, rumors around the timeline of the series are surfacing. Indeed, the chain Youtube Kessel Run Transmissions claims that the upcoming spin off will narrate the journey of the Jedi in two completely different time periods. And for good reason, when the project was initially announced, TMZ revealed in the wake that the plot would narrate the exile of the Jedi Master on the planet Tatooine, with the mission to watch over the young Luke Skywalker entrusted to Owen. A series that could therefore very well be akin to a prequel to the film Star Wars: A New Hope. However, according to Kessel Run Transmissions, it could be that the intrigue also takes its quarters during the events of The Clone Wars for a number of sequences. Exciting remarks certainly but to be taken with a grain of salt, the latter having still not been officially confirmed by the crews of the filming.

Are you a fan of series? So don’t hesitate and come vote for your favorite series at the 2020 World Cup Series!