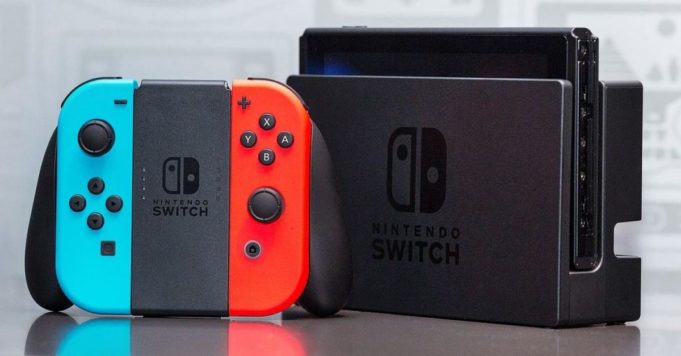 New rumors point to a new, more powerful Nintendo Switch model, which could well enter production at the end of 2020, for release in early 2021. Finally, news about the famous Nintendo Switch “Pro” ?

It has been several months now that many reports state that Nintendo is preparing a new model of Nintendo Switch to accompany the Switch Lite and the Switch Classic. Called “Switch Pro”, pending an official name, this new version of the Nintendo console would offer a larger screen (and with less thick borders) and would be overall more powerful than the two models already marketed by the firm Japanese. However, so far nothing has been confirmed by Nintendo about such a console … But now, rumors are rife and news has just shaken the internet: Nintendo would prepare this new model for the beginning of next year!

The Taiwanese magazine Economic Daily News released the news today: Nintendo is preparing to launch production of a new Switch at the end of 2020, for marketing in the very first quarter of 2021. According to this same publication, the new model should be an “upgrade” compared to the previous ones , with improved interactivity and a better screen quality. This joins several similar information that may have scoured the internet since the beginning of 2020. However, the coronavirus crisis would have pushed back Nintendo’s projects, which would therefore prepare this new model for the beginning of next year, rather than for spring. 2020, as it was obviously originally planned. Of course, here we are only dealing with a rumor, and we will therefore have to wait for an official info from Nintendo, perhaps during the next Nintendo Direct that several sources date to August 28?