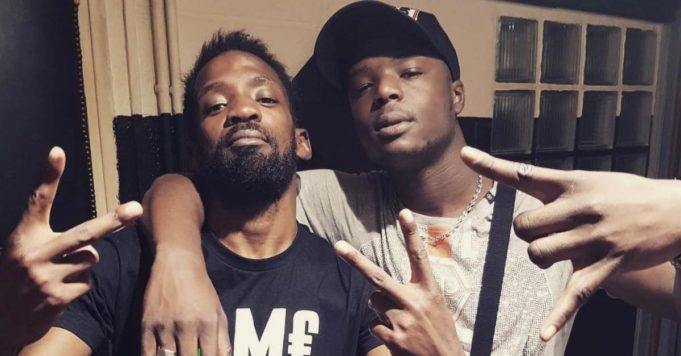 Da Uzi and Ninho drop the clip of their featuring Believe me, available on the album “Architect” of rapper Sevranais.

While we suggested that you take a look at the top French albums of the week with Nekfeu, Hatik, Dua Lipa or Ninho, we are going to tell you about him. As you know, the rapper loves featurings and that is not to displease us! Recently we found it on the album “Architect” of Da uzi, on: Believe me. It is a strong title which is also one of the most streamed on the album of the rapper from Sevran. This is certainly why the two artists decided to clip it! We let you discover it just below and we’ll talk about it later in this article.

The clip produced by Seb Tulard shows us the two rappers rapping in the neighborhood with their team, in Audi or in front of a burning car. Simple and effective like the song we keep in mind for a while thanks to the refrain of the two artists. Besides at melty we hope that Ninho and Da Uzi will collaborate together again on future projects! But while waiting to have more information on the subject, we remain in the theme of featurings with Aya Nakamura and Maluma who have unveiled an extract of their remix of the title Djadja. We don’t know about you, but we’re going to stream it hard!