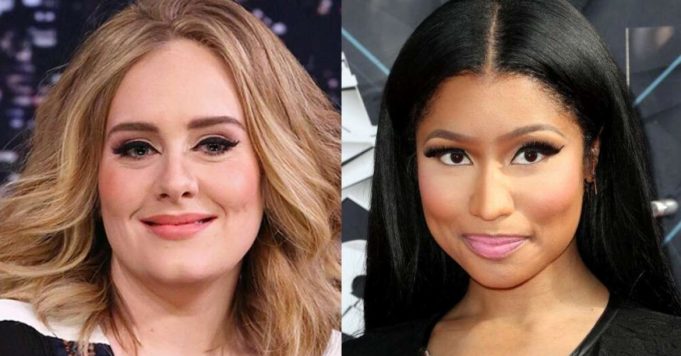 Discover all the musical news that should not be missed this week.

We take stock as every week on what not to miss this week regarding music news. We start with Jenifer, who announced the reissue of his album New page with unreleased tracks including his new duo “We forget the rest” with Kylie Minogue. Adele on his side could make his comeback if we believe the rumor … Besides Nicki Minaj announced a collaboration with her before retracting, a bit like Ryan Tedder of the OneRepublic group a few weeks ago. Mr. Pokora meanwhile is in the middle of the Pyramid Tour and has released the first images of his tour.

There is something new for concert lovers, since Avril Lavigne will be at the Paris Olympia on March 26, 2020 a few days after the Colombian singer Maluma, who will set foot on the stage of the AccorHotels Arena on March 22. Miley Cyrus released an extract from a new song by Cody Simpson by surprise while Mika released the music video for “Dear Jalousy”. We learned that Kanye West could finally release his album Jesus is king October 25, 2019, as he would have told many of his fans during a listening session in Washington. Katy Perry is back with the single “Harleys In Hawaii”.

Clara Luciani has announced that the super-edition of her opus Sainte-Victoire, which will contain new sounds, will be available from November 22. If not, Bigflo & Oli reached one million albums sold thanks to their three discs, Nekfeu will be on Dadju’s next album entitled POISON (which will be released on November 15, 2019) and Lizzo invited the superstar Ariana Grande on the remix of “Good As Hell”. We finish with Bruno Mars, who could make his comeback since he posted a photo of him in the studio and Lady Gaga, who is in residence in Las Vegas and who fell from the stage in full concert.