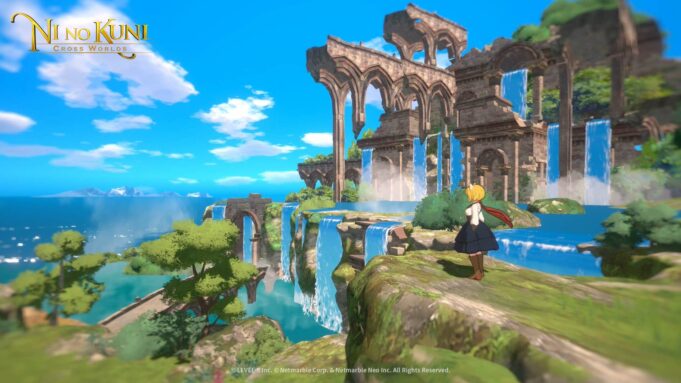 After a great success on the Asian market last year, Ni No Kuni Cross Worlds is finally ready to land in our regions. The exit is imminent, and it is already possible to pre-register to grab some rewards to get the adventure off to a good start.

When is Ni No Kuni Cross Worlds coming out in the West?

It is on May 25 that the Western version (or global) of Ni No Kuni Cross Worlds will be officially launched. It will not only be available on iOS and Android, but also on PC, all free-to-play and with texts in French. The game is designed by Level-5 and netmarble, a Korean studio specializing in mobile games, known in particular for Seven Deadly Sins Grand Cross and Marvel Future Revolution. The enchanting universe of the license is declined here with MMORPG sauce, with a rather attractive realization carried by the Unreal Engine 4 engine. There are also new musics signed Joe Hisaishi, the flagship composer of the famous Studio Ghilbi.

On the gameplay side, players will be able to discover five playable character classes (Savant, Hammerer, Swordsman, Sorceress, Rebel) and explore a vast open world. On the program, real-time combat, management / customization of kingdoms, clashes / invasions between clans of players or even PvE quests. Finally, it should be noted, and this could put some people off, that there are also gacha mechanics (random draws) with more than a hundred pets to collect and an auto-play system. For those who are waiting for a Ni No Kuni 3 on consoles instead, a new opus was mentioned in 2019 by Level-5, but the studio has not given any news on this subject since.