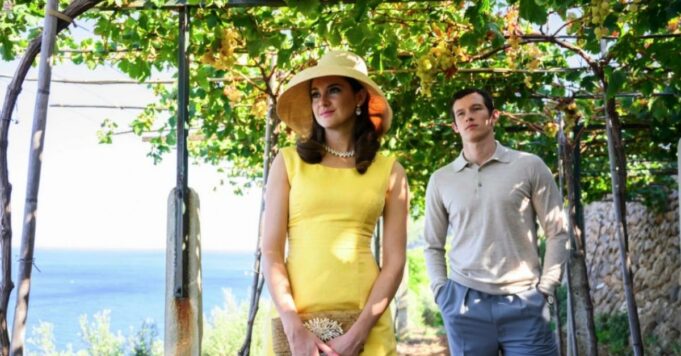 Netflix has just unveiled the trailer for The Last Letter from her Lover, featuring Shailene Woodley and Felicity Jones.

After the adaptation of his novel Before you with Emilia Clarke and Sam Claflin, Jojo Moyes sees another of his novels come to life on the screens, The Last Letter from her Lover, published in 2008. The author is also one of the film’s scriptwriters, which generally allows for a successful adaptation. Level achievement, we will find Augustine Frizzell who had also worked on the pilot of the successful series Euphoria. Last November, the first photos of The Last Letter from her Lover had been unveiled. Today, this is the trailer that was shared by Netflix.

Don’t leave your love story unwritten. THE LAST LETTER FROM YOUR LOVER, a sweeping romance film based on the book by Jojo Moyes and starring Felicity Jones, Shailene Woodley, Callum Turner, Joe Alwyn, and Nabhaan Rizwan. On Netflix July 23 in select territories. pic.twitter.com/64VC6LmoYV

This trailer immediately immerses us in this romantic drama playing on two temporalities, which will be carried by a cast of choice composed of Shailene Woodley, Felicity Jones, Callum Turner (Fantastic Beasts) or Joe Alwyn (The Favorite). Two love stories will intersect there. First, in the 1960s, that of Jennifer Stirling (Shailene Woodley) who, despite her marriage to Laurence Stirling (Joe Alwyn), falls in love with Anthony O’Hare (Callum Turner). In parallel, in today’s London, Ellie (Felicity Jones) discovers love letters and reconstructs the correspondence of the two lovers in order to discover how their story ended, falling herself under the spell of the ‘archivist played by Nabhaan Rizwan (Inform). Regarding the release date in France, nothing is certain yet since July 23 is announced, but for certain territories only. It remains to be seen if France will be part of it or not, or if the film will be screened in dark rooms. While waiting to find out The Last Letter from her Lover, we invite you to review the previous adaptation of one of Jojo Moyes’ novels with the heartbreaking love story ofBefore you. 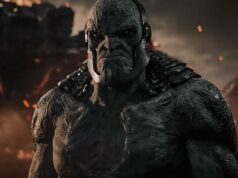 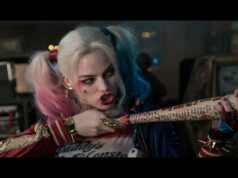