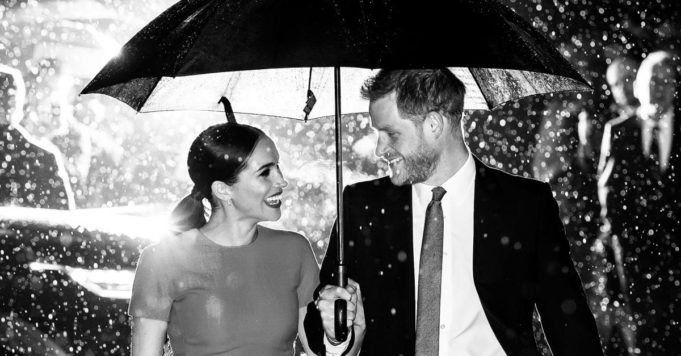 Prince Harry and his wife Meghan Markle will produce films and series for Netflix. We are far from royal protocol!

For all those who were wondering what the next projects of Prince Harry and Meghan Markle would be, we now have the answer! Months after their break with the Royal family, the most atypical couple of the English monarchy has found a new project and not the least: they have just signed a colossal deal with the legal streaming platform Netflix. The two lovers will therefore produce films, series, documentaries, children’s programs and even scripted shows.. But beware, do not expect big action blockbusters and romantic or supernatural series, their goal remains to inform.

They said in their press release: “Our lives, both as a couple, but also as individuals, have enabled us to understand the power of the human spirit: courage, resilience and the need for connection. Through our work with diverse communities and their environment, our primary goal will be to highlight people and causes around the world. Content that informs but also gives hope “. A beautiful program that should please, even if some fans of Meghan Markle can not help but be disappointed, because there is a priori no question here that the former actress of Suits come back to the camera. While waiting to discover their first projects, here are the films & series to watch in September on Netflix!