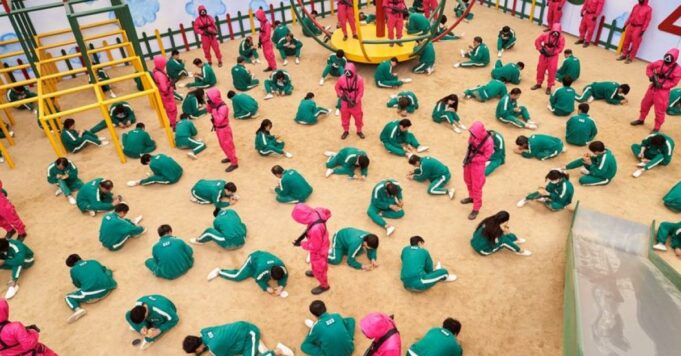 Netflix has hit hard with Korean films and series! “Squid Game”, released in December 2021, breaks all records, with nearly 95% views outside of Korea. Not to mention the release of 15 other original Korean productions last year, in which the streaming giant would have invested no less than half a billion dollars! Something to turn heads. It is also thanks to this successful series that Internet users wanted to explore other Korean content thereafter. We will note in particular Hellbound Where The Silent Sea which has long been among the top 10 most viewed series in the UK.

In 2022, Netflix wants to further expand its Korean catalog with no less than 25 new original creations. “We are very excited to continue collaborating with Korean storytellers to take K-wave to new heights,” said Don Kang, VP of Netflix Korea Content. The platform has also highlighted three series and films which will be three potential great successes. We will thus find All of Us are Dead, series in which a high school is invaded by zombies, but also the Korean version of Casa de Papel and an action movie titled Seoul Vibes which will tell the adventures of a special operations team in the context of the Seoul Olympic Games in 1988. A new tour de force for Netflix which promises to beautiful discoveries.

To date Netflix has released no less than 130 Korean contents, increasingly recognized by the public on a global scale. But the competition is tough ! Disney+ has already unveiled a list of 7 Korean originals when it went live in South Korea and other Asian territories last fall. Without counting on HBO Max which will probably invest in this category when it is released in East Asia this year. One thing is for sure, K-wave fans have nothing to worry about! In the meantime, you can already consult the Netflix list of Korean productions that will be released this year. Great successes are on the agenda for 2022!