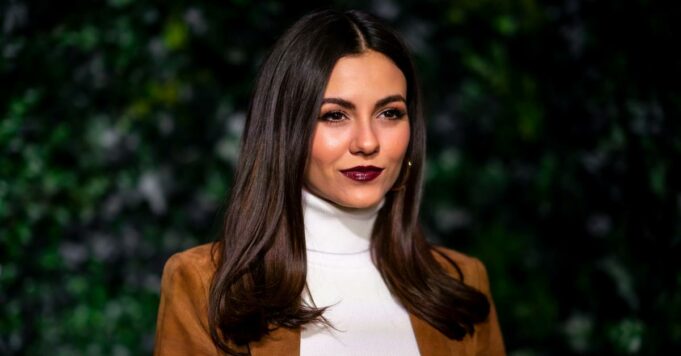 Netflix continues to do romantic comedy projects, and this one involves Victoria Justice and Adam Demos.

After Netflix’s romantic comedy project starring Reese Witherspoon and Ashton Kutcher, the American giant has more to come. Her next rom-com will reunite the singer and actress Victoria justice (Victorious), and Adam Demos, made famous by the series Sex / Life. This film will be directed by Stuart McDonald, who notably went behind the camera for Crazy Ex-Girlfriend. We will also find the duo of screenwriters formed by Elizabeth Hackett and Hilary Galanoy, who wrote the script for the romantic comedy Falling Inn Love for Netflix in 2019 … And in which we saw Adam Demos and Christina Milian.

The film will tell the story of a young woman working for a Los Angeles winery who travels to Australia to meet a client. Against all odds, she finds herself working on a ranch where she meets a charming young man. If the scenario is nothing very original, we can still wait to see this new romance born! Filming should start soon in Australia, but we do not yet know the broadcast date. While waiting to learn more, we invite you to find the Netflix program for the month of August which promises a beautiful end of summer.