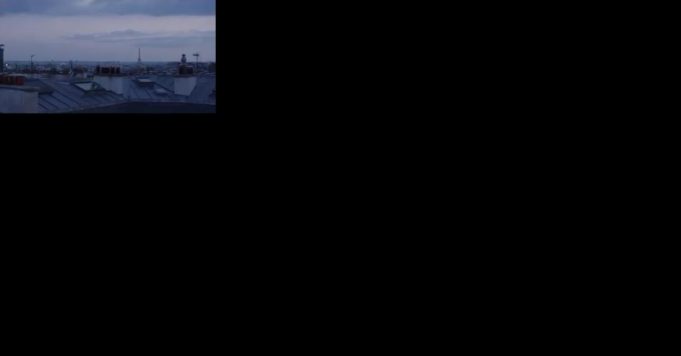 Available since Thursday June 6, Les étoiles vagabondes continues to be a hit online. The proof this week with a Top Singles Streaming which is reminiscent of the one who followed the return of PNL!

The album of the consecration. While you were told a little earlier that Ed Sheeran brought together Bruno Mars, Cardi B, Eminem and 50 Cent on his new album, the highly anticipated No.6 Collaborations Project, it must be recognized that Nekfeu also has what to rub your hands. Indeed, thanks to his featuring with Damso “Cheater”, he takes the lead in this week’s Top Singles Streaming. A ranking which is particularly important and appreciated by fans of hip-hop since it is often on this one that rappers shine like nobody. So if the Americans have their famous Billboard Hot 100 which combines sales (physical and digital), radio prints and streaming, SNEP Top Singles Streaming is a good indicator of the health of a young online artist. This week, the Top Singles Streaming is full of new tracks from Nekfeu. Indeed, 8 of the 18 songs that Les étoiles vagabondes contains are in the Top 10.

The Top Streaming of the week is available! ???? Complete ranking ???? https://t.co/AbYZzWjQdb @nekfeu places 8 tracks from his new album in the Top! pic.twitter.com/EKUhHFgnTK

“Cheat (feat Damso)”, “In the universe (feat Vanessa Paradis)”, “It’s raining (feat Nemir)”, “Cheum”, “The wandering stars”, “Moon land”, “Light travel”, “Takotsubo”, they are all featured in this new Top Singles Streaming. And because the promotional strategy of Wandering Stars has delighted more than one, you will not be surprised to learn that Nekfeu’s third studio album to be certified platinum soon (100,000 copies sold or sales equivalent) in France. If the domination of Nekfeu in the charts is certain this week, it is not the first time that a rap album comes to flood the Top Singles Streaming. Yes, on April 12, a week after the release of Two brothers, it was PNL which occupied the first 10 of said classification. What revive the rivalry between artists with similar flow and concerns. In the rest of the music news, PNL celebrates the success of its new single, “Mowgli II”!