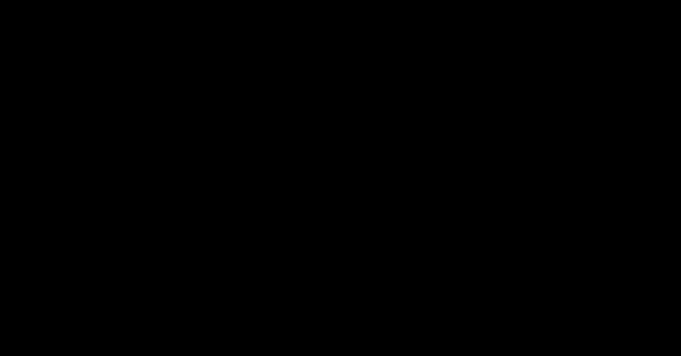 Nekfeu released their third solo album yesterday. And the rapper did not do things by halves since he released a film “The wandering stars” for the occasion.

Nekfeu has released: “The wandering stars” and for the occasion, we invite you to discover the 5 tracks to remember from his new album. After more than two and a half years of absence, the rapper has made things big for his third solo opus. He directed a documentary film with Syrine Boulanouar. For almost an hour and a half, we follow the rapper in his privacy. It is the first time that he has engaged in anything other than through his music. “The wandering stars” tells about the creation of the album which was difficult for Nekfeu. We learn what he lived and where he went into exile during these long months of silence.

The film is structured around six chapters: I. First steps, II. Japan, III. Light travel, IV. Black sky, V. Count the men, VI. From my ashes. The story begins in Greece, where the rapper left to relax on the island of Mytilene. It is his grandmother’s island. We find Nekfeu with her to relax, no longer supporting celebrity and constant pressure. Then, we follow him with all his team in Japan, in Los Angeles, in Brussels, in New Orleans but also in Paris. Where meetings punctuate his travels. As usual, the rapper lets go of metaphors and gives little life lessons, which he himself drew, throughout the film. “The wandering stars” was clearly a therapy album for him.