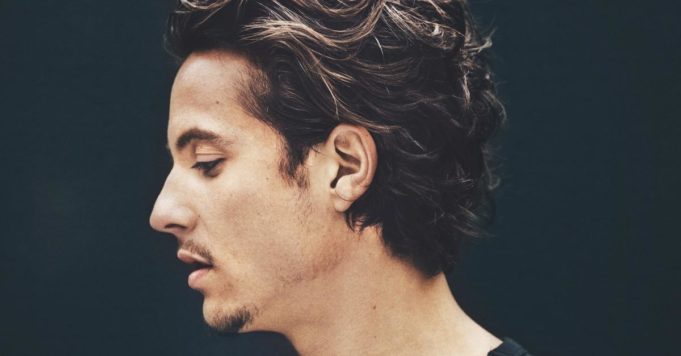 Like every weekend, we introduce you to the musical novelties of the past few days. We start on the side of France since our favorite artists have unveiled a rain of hits like NLP with “MOWGLI II”. We also listen “Cheater” of Nekfeu who just released his latest album Les étoiles vagabondes. We continue with “The peace” of Kikesa and “Like a flower” of Tawsen. “Jungle” of Chilla, from his next album MUN which will be released on July 5, 2019. Direction the United States since we continue with “Only Human” of Jonas Brothers extract from their new opus Happiness Begins.

This mixtape continues with “Mad Love” of My beauty, “Those Nights” of Bastille, “Dream Glow” of BTS and Charli XCX as well as “Glad He’s Gone” of Tove Lo. Pharrell Williams is also back with a song called “Letter To My Godfather”. On the collaborative side, we listen: “High” of Tyga, J Balvin and Chris Brown as well as “Made Me” always from Tyga but this time featuring Bazzi. Yungblud also just released a new song with Machine Gun Kelly and Travis Barker entitled “I Think I’m OKAY”. We continue with “Government Official” of Future, “In My Bed” of Sabrina Carpenter, “fancy” ofIsaac Delusion and “Easy Tiger” by Billy Raffoul The British group Keane announced his surprise return with “The Way I Feel” and a visit to La Maroquinerie de Paris on June 24, tickets are already on sale. We also listen “Boys & Girl” of Deluxe and “Good-Prologue” of Black m who just gave some details on his new album.

We finish as usual with all the clips that marked us this week. First of all, Lauv for his song “Sad Forever”. Toofan has exited “Life over there” featuring with Louane, extract from their album Conquistadors available everywhere. We also look “Truth Never Lies” of Lost Frequencies feat. Aloe Blacc, “Playa Grande” of Sofi tukker & Bomba Estéreo. Soprano unveiled a few days ago “The Coach” feat. Vincenzo. We continue with “Unbelievable” of Why don’t we, “The River (Askjell Remix)” ofAurora and “Dark Ballet” of Madonna. Finally, we let you enjoy the weekend with “Can’t Take It From Me” of Major Lazer feat. Skip marley and “She is good her mother” of Vegedream with Ninho.