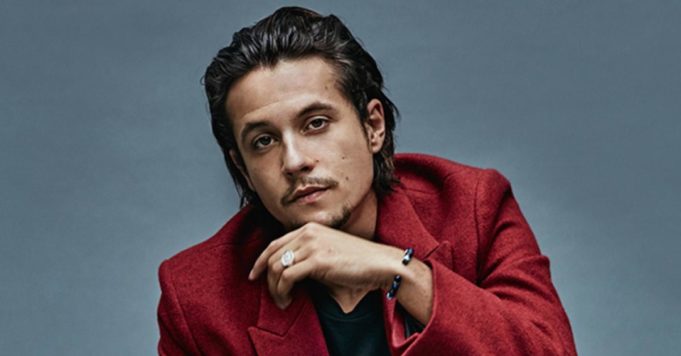 Star of the moment. If we told you recently that Ariana Grande released the clip for “In My Head” in collaboration with Vogue magazine, on our side of the Atlantic, it must be recognized that we have rarely seen more essential than Nekfeu. The rapper is present in all the rankings that interest us. Even more, the 29-year-old rapper born in the Alpes-Maritimes has something to rub his hands this week. Indeed, his new album (which is in fact a double album) has just been certified double platinum disc with us. Understand by thatit took only 4.5 weeks for Nekfeu to sell more than 200,000 copies of the Wandering Stars: Expansion. Obviously, these copies take into account physical sales, digital sales (legal downloading) and streaming.

Gold record in record time, Nekfeu was able to count on a most effective marketing strategy. On June 6, he unveiled the digital version of Wandering Stars. On June 14, it was the turn of the physical version of the album to invade the record stores. On June 21, a week later, the rapper posted Expansion, the reissue of Wandering Stars boosted by 16 new titles. All this bringing us to June 28, the date on which Expansion was in turn found in physical version at record stores. Indispensable every Friday in June, Nekfeu reached 200,000 sales faster than PNL and Bigflo & Oli, the two rapper duos that hit the headlines last spring by also winning double platinum certification for their new albums (Two brothers for the kids from Corbeil-Essonnes; The dream life for Toulouse brothers). In the rest of the music news, here’s why Katy Perry does not meddle in the media war of Taylor Swift and Scooter Braun.