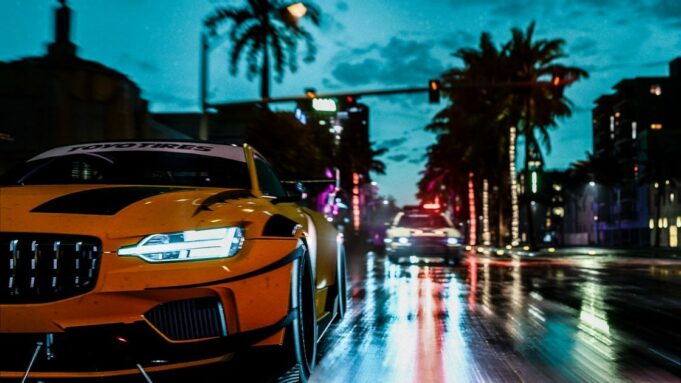 By redeeming Codemasters for $1.2 billion in 2021, Electronic Arts offered real racing game specialists, known for F1, DiRT and GRID titles. Unsurprisingly, their expertise – and specifically that of Codemasters Cheshire – was quickly put to good use working on the next Need for Speed. This collaboration is now taking the next step since the studio is now one with Criterion Games.

Electronic Arts is preparing the future of Need For Speed

As a reminder, Criterion Games picked up the keys to the Need for Speed ​​franchise in early 2020, shortly after the release of NFS Heat. Best known for launching the Burnout saga, the British studio also worked on NFS Hot Pursuit, NFS Most Wanted (2012) and NFS Rivals. On his side, Codemasters Cheshire was founded in 2016 from the ashes of Evolution Studios, a former Sony studio behind Motorstorm games and DriveClub. Both teams will now work under a single banner, that of Criterion.

If this merger does not change anything in the future of F1 games, which are developed by Codemasters Birmingham, things are more blurred concerning DiRT. It was indeed Codemasters Cheshire who had signed the latest opus to date, DiRT 5. It should also be remembered that Codemasters will be responsible for the official WRC games from 2023. From there, the DiRT series risks being set apart. GRID’s future also seems uncertain, according to information from insider Tom Henderson.

Going back to Need for Speed, the next installment is officially planned for the end of 2022. According to recent rumors, it will be released on PS5, Xbox Series and PC, but not on PS4 and Xbox One.