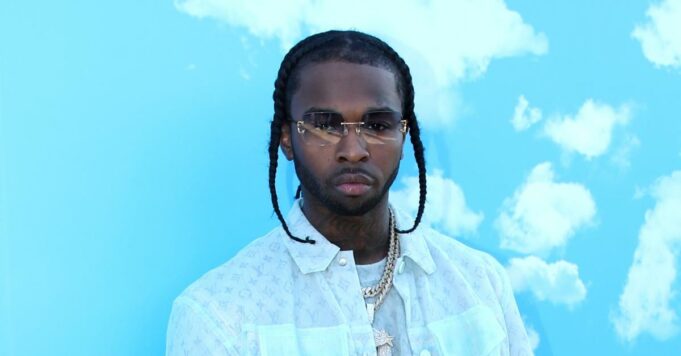 Let’s go for the Top albums and singles of the week with some changes in the ranking!

We just told you about the new Khalid “New Normal” and we think it’s the single that will rock your summer! Will he reach the top single next week? To be continued … In the meantime, the ranking this week is dominated by Naps and Laylow! Soso Maness leaves its first place, the winners of Eurovision Maneskin resist this week again, just like Coeur, Clara Luciani’s album which is a hit. Come on, we’ll let you take a look at these two rankings and we’ll see you next week … In the rest of the news, Kanye West makes a crazy decision for the preparation of Donda, his new project !