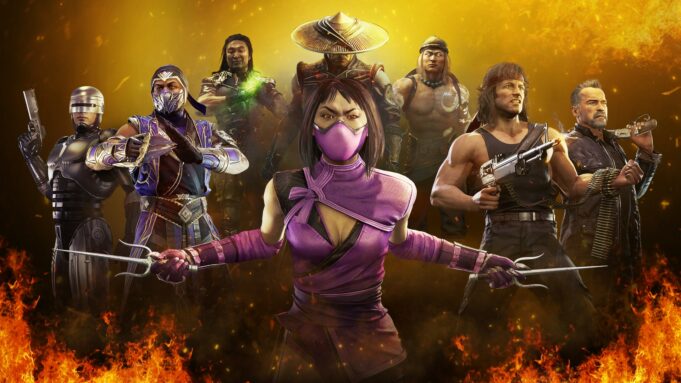 NetherRealm Studios announced last July: after two years dedicated to updates and additional content for Mortal Kombat 11the team led by Ed Boon is now fully devoted to a whole new Game… for the moment still mysterious. Two choices seem to be the most likely: Injustice 3 and Mortal Kombat 12. Sorry DC Comics fans, but it looks like we’re heading towards the second option, with clues to its existence mounting in recent months.

Since Mortal Kombat X, it is Andrew Bowen who lends his voice to Johnny Cage, an emblematic character of the saga. It turns out, as IGN reports, the actor recently posted a video on Twitter in which he appears outside the Warner Bros offices, with a small smile. What suggest that he is back in the studio… to record lines of dialogue for the next Mortal Kombat? The tweet has since been deleted, which makes it even more curious.

Andrew Bowen, the voice actor for Johnny Cage in the Mortal Kombat series, might be teasing MK12. https://t.co/Ia4KHeXgX2

It may be noted that Bowen has posted several similar videos in recent months. But the biggest clue to the existence of Mortal Kombat 12 dates back to last January. Jonathan Andersen, Senior Production Manager at NetherRealm Studios, had posted a photo on social media showing a computer screen with a file named “MK12_Mast” and the end of an email where he wrote “our fans are searching the internet looking for the slightest clue. Be very careful with this content”.