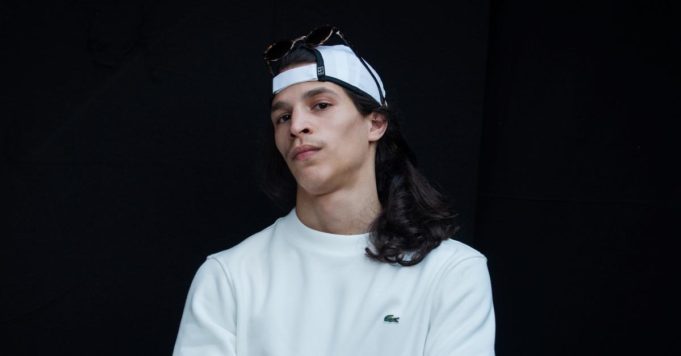 Overwhelming testimonies. After the violent arrest of Ademo, one of the members of the PNL group, Moha La Squale has become one of the most discussed subjects on social networks. And for good reason, the rapper from the Banane district in the 20th arrondissement of Paris, is currently accused of rape, violence and forcible confinement. The controversy began when Lena Simonne, model and girlfriend of Romeo Elvis, shared the story of a named Romy on Instagram. In it, the young woman said: “Your rapist rappers who make love sounds and who sequester chicks, who hit their go and who after ooooh ma lunaaaa. We love that this kind of rot is streamed thoroughly (I personally didn’t have anything serious but it could have been) For those who haven’t picked up, I’m obviously talking about Moha La Squale. ”

???? Rapper Moha La Squale is accused by several girls of rape, violence and kidnapping … Lena Simonne, the girlfriend of Romeo Elvis, shared these accusations against Moha La Squale in her story! pic.twitter.com/gEXa2JzmiX

???? The girl behind the accusations speaks out on Moha La Squale! pic.twitter.com/jcd8TLFah0

In a video posted on her page, Romy continued her claims against Moha La Squale by confiding: “Don’t worry. Everything’s going very, well for me. The story is dated too. Me it was just that he was ultra disrespectful. A schlag, we are not going to lie to each other. That kind of schlag that you meet in the street and that breaks your eyes. But there, since he has money, he takes a confidence but monumental. Even if for me it was, I know a lot of people who have lived through very serious stuff with him. He is seriously ill. This is the only thing I would say about this person (…) It can backfire on those who speak because clearly he makes dirty threats. “ Very quickly, tongues began to loosen about the artist.

Why does nobody talk about the fact that #mohalasquale sequesters, hits and threatens to kill his girlfriends? With your sounds of lover you fooled us well fdp, we have to turn that !!! G 0 wsh followers but I want people to talk about it that annoys me pic.twitter.com/OF2tdy7PIE

Following these revelations, several alleged victims spoke in Romy’s DMs: “He went out with my mate, he beat her, kidnapped her etc. I hate him”, “Hey girl, I was dating Moha. He kidnapped me like a month ago. He tried to kill me etc. . “ Another young woman claimed that the rapper would “dangerous, psychologically unstable, schizophrenic and very violent when in crisis.” She also shared a screenshot of an SMS in which the musician would apologize after an incident: “Justification after he suffocated me and confined me in my own apartment without wanting to give me back my keys, make me lie in front of the police under repeated death threats.” Remember that the artist benefits from the presumption of innocence until the decision of a judge. Moha La Squale who recently rocked the clip of his title Baby of Bogota, will he speak on these accusations? Case to be continued. 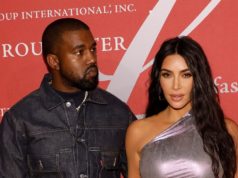 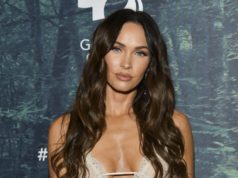 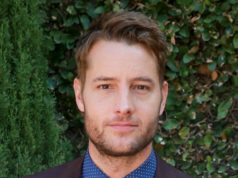