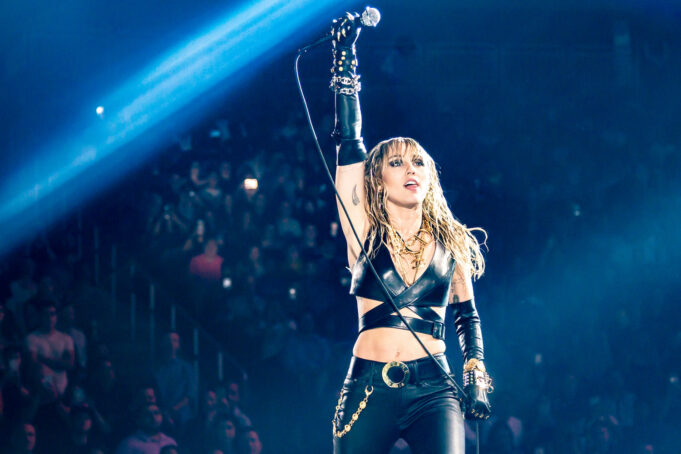 Miley Cyrus announced on Twitter that she was positive for Covid-19. A contamination that “was worth it” according to singer.

Miley Cyrus is no exception. For the singer, tested positive for Covid-19that “was worth it“, she says. She refers to her world tour which is just ending. The singer says that “traveling around the world, playing for 100,000 people a night and meeting hundreds of fans a day, the odds of catching Covid were pretty high”. A realistic observation on the part of Miley Cyrus who seems to take the situation with philosophy. On the web, the reactions of the fans were not long in coming. Messages of support are raining down.

Traveling around the world, playin for a 100,000 people a night & meeting hundreds of fans a day the chances of getting Covid are pretty high. I have Covid now but it was definitely worth it.

Miley Cyrus, however, wanted to reassure your community. The singer has confirmed that she is doing well. However, she announced her great disappointment at not being able to take part in the concert for Janie’s Fund. This charitable foundation was created by Steven Tyler, the mythical singer of Aerosmith. The singer apologized to the one she calls her friend, giving him an appointment after his recovery. Miley Cyrus has, a few days earlier, also paid tribute to Taylor Hawkins, the Foo Fighter drummer who disappeared on tour. The interpreter of Midnight Sky will therefore also be absent from the Grammy Awards ceremony, a key moment for the music industry.

Miley Cyrus absent at the Grammy Awards who shun her

Miley Cyrus, however, should not miss much. Indeed, she did not receive, for her personal work, any nomination for the Grammy Awards 2022. She appears on the list via her collaboration with Lil Nas X on the album of the latter. Miley Cyrus had not failed to ironize on the selection of musical trophies. She recalled that big names in music like Diana Ross, Sia, Queen or even Björk had never received a Grammy. Talent is obviously not limited to rewards. No doubt that Miley Cyrus will be able to prove it again at the end of his quarantine period!