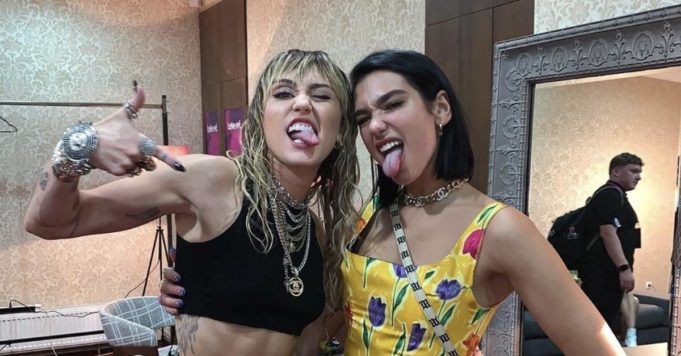 New arrival alert: After Dynamite’s hit, the BTS unveil their new BE album and something tells us that it will be a hit … And it’s getting off to a good start on YouTube! A bit like the new collab ‘of Miley Cyrus and Dua Lipa! A month after seeing the two stars on the set of the clip in the streets of New York, we can finally discover “Prisoner” ! As expected, this is a real pop gem, very well produced. The most attentive among you will undoubtedly recognize un sample of the song “Physical” by Olivia Newton-John! Now that you’ve been told, can you hear it? It’s in the chorus

Directed by Miley Cyrus and Alana O’Herlihy, the video tells the story of two singers on the road to a … bloody tour! Miley Cyrus and Dua Lipa do not hesitate to raise the temperature by performing suggestive poses … We love it! If you liked“Prisoner” it will be in Miley Cyrus’ new album, Plastic Hearts (just like the very very successful “Midnight Sky”) to be released on November 27. Otherwise, in the rest of the musical news another collaboration has just been released and not the least: Shawn Mendes and Justin Bieber unveil the eagerly awaited clip for “Monster”! 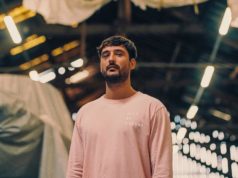 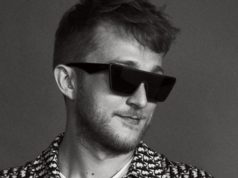 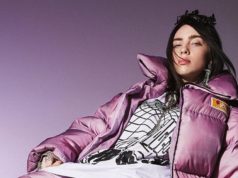