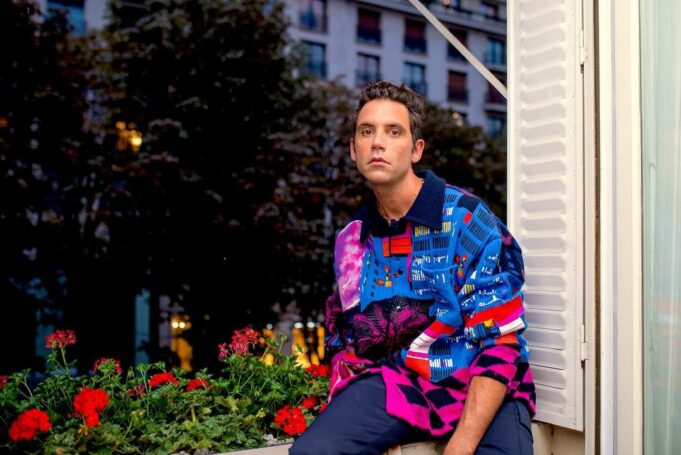 Singer Mika is booming. While he will present Eurovision next May, he is also preparing his big musical comeback with not one, but several albums! We explain to you.

His fans know it: Mika is renowned for multiplying projects and hats. And once again, the singer is no exception to the rule. If he gave up his red coach chair in The Voice 3 years ago, Mika will however return to TV sets in a few weeks. The Briton will co-host 66and Eurovision Song Contest with singer Laura Pausini on May 14 in Turin. At the same time, Mika also begins a tour of several dates in the United States. It will pass through New York, Boston and other major cities. But the big news is that the singer is also preparing his musical return in studio!

Indeed, 3 years after the release of “My Name Is Michael Holbrook”Mika recently announced that he would soon be offering new songs : “You will start to hear new music in the coming months. I want to continue to build a universe. It’s really just the beginning.”, he confided to the newspaper L’Express. “I always have the idea that I can find and rediscover inspiration. What I do can also inspire others. And that is an eternal challenge.” Visibly overflowing with creativity, Mika even specified that he would not be releasing one, but two different albums! Something to delight his fans.

A free and inspired Mika in his new albums

In another interview given to La Voix de l’Est, Mika says more about his state of mind from the moment : “I find myself with an album where, all of a sudden, there is an absurd freedom. Also letting go. It’s as if I had wind under my wings. And I don’t know where this wind is coming from. Maybe it’s the spirit of all the people I love and have lost in the past few years who are carrying me with serious levity. That’s what I call a slightly punk spirit, but very poetic at the same time. And very pop.” Something to arouse the curiosity of music lovers. And to top it off, Mika should even soon be leaving to record tribes in the desert to prepare the soundtrack for a film… An overflowing activity to follow closely in 2022!