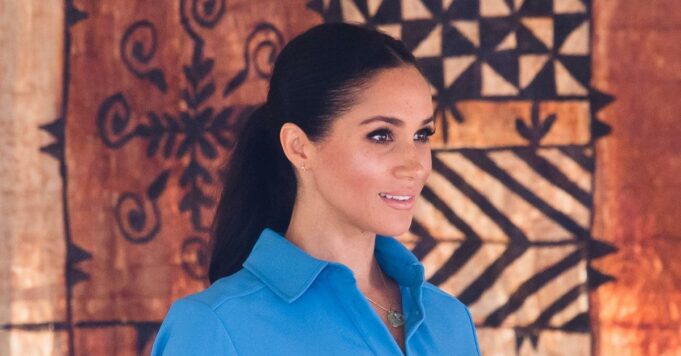 Samantha Markle never stops attacking Meghan Markle! According to him, his half-sister would have been very ungrateful with their father Thomas Markle.

To believe the damning revelations of Samantha Markle, Meghan Markle would only be attracted by the royal titles of Prince Harry, and not in love. You know, the latter recently unveiled The Diary of Princess Pushy’s Sister: A Memoir, Part 1, her shocking book on the Duchess of Sussex. An explosive work in which she does not mince words about the horrible behavior of her half-sister towards her family. According to his statements could not be more cash, the mother of little Archie would have even been particularly ungrateful with their father Thomas Markle while growing up. “Meghan always had what she wanted and what she needed from our dad who was so nice” she wrote thus.

In her book, Samantha Markle also pointed out the selfishness of Meghan Markle. “I don’t remember ever hearing Dad say ‘no’ to Meg, about anything. She became more demanding with him as she got older. He was paying for Meg to have a good education, and instead of being grateful she was putting him down and being in control. “ she said, insisting that Thomas Markle paid for the Duchess’s tuition when she was studying at Northwestern University in Chicago. As you will have understood, tensions are still as strong across the Channel. Moreover, an expert of the royal family believes that Prince Harry and Meghan Markle must be removed from the order of succession to the throne. 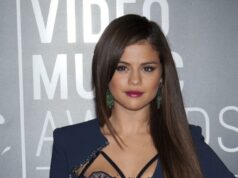 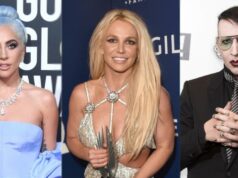 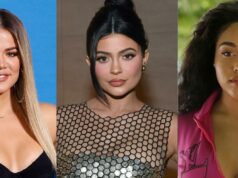 Khloé Kardashian decided to break the friendship of Kylie and Jordyn Woods? She answers