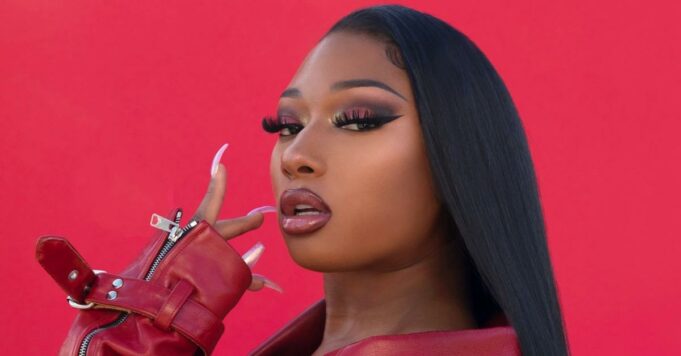 Get ready, Megan Thee Stallion is back soon with a new single, we tell you everything!

After Ed Sheeran who announces to be back soon with a new single, it’s Megan Thee Stallion’s turn to do the same. In April, the singer had said in a mysterious message to take a break from her career: “Megan Thee Stallion is charging! Due to the demands of the Hot Girl lifestyle could we read in a publication Instagram accompanied by a video. And it looks like this break is over! Megan Thee Stallion has just released the teaser for a new song, very similar to the one she posted during her musical break. We share it with you just below.

TINA SNOW IS BACK ❄️ pic.twitter.com/lPfodxECby

In this video worthy of the greatest science fiction films, we see Megan Thee Stallion hooked up to machines in a very futuristic tube. At first, we can see her wearing a newspaper print outfit, similar to the design of her album cover. Good News released last year. In the second part of the mini-teaser, she appears in a white bodysuit with cutouts on the sides, heralding the start of a new era. Meanwhile, a screen shows his body, sanity, confidence, bars, knees and levels that are recovering to 100%. No doubt, Megan Thee Stallion is back! The single titled “Thot Shit” is described as a title which “celebrates women who have fun without shame, doing what they want, when they want it, no matter what the critics have to say” and will be available on Friday June 11. We look forward ! To make you wait, we invite you to listen to the remix of “Peaches” by Justin Bieber with Usher, Snoop Dogg and Ludacris.