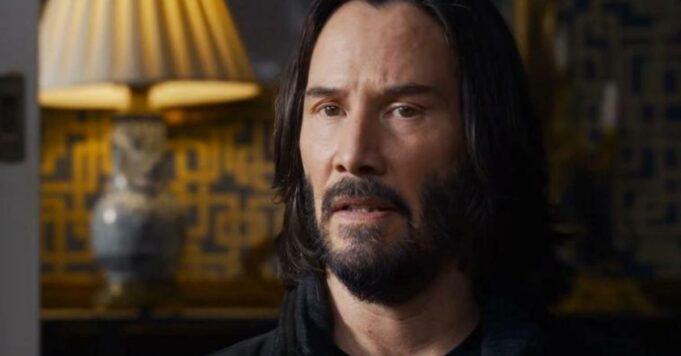 The trailer for Matrix 4 allowed us to find Neo and Trinity. Still, the hacker duo are far from the ones fans of the original trilogy knew. Although they have been resurrected, it is indeed difficult to imagine that the characters of Keanu Reeves and Carrie-Anne Moss will be the same as those introduced in the previous films. This could explain in particular their loss of memory and the trap created around them by the Matrix. It is also for this reason that a theory about a fake Trinity has repeatedly circulated the web. However, the true identity of our heroine is not the only one to be the subject of speculation, that of Neo having also been at the heart of many questions.

According to a user Reddit, the character played by Keanu Reeves would actually be a robot. Specifically, the trailer for Matrix 4 reportedly showed a simulation of the Matrix set up by humans to teach empathy to multiple machines, Neo being part of one of them. If that might sound far-fetched, that plot has already been set in the short. Matriculated from the anthology The Animatrix. Since this universe, like the video games that followed the original trilogy, could be considered cannons, this idea cannot be ruled out. This would therefore mean that Neo would not be really alive in Matrix 4 and that the hacker would be definitively dead at the end of Matrix: Revolutions. To find out, however, we will have to wait for the release of the sci-fi blockbuster directed by Lana wachowski, December 15, 2021, but something tells us that the feature film should turn our brains around like never before! 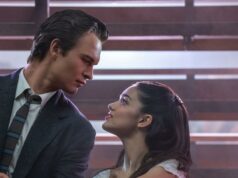