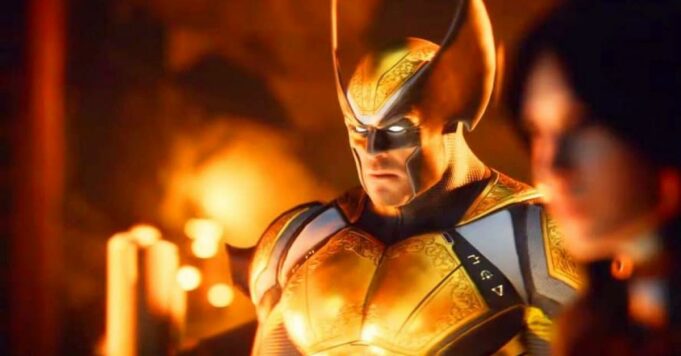 Marvel’s Midnight Suns, the next game from Firaxis and 2K Games, tells us more about its combat mechanics through 20 minutes of gameplay. On the program, a clash between Wolverine and SaberTooth.

Marvel’s Midnight Suns, expected in March 2022 on PC, PS5, PlayStation 4, Xbox Series X / S, Xbox One and Nintendo Switch, did not fail to surprise by announcing in a trailer than its combat system combines turn-based play and card game. Unusual for a Marvel game, this operation well deserves the 20 minutes of gameplay offered by Firaxis Games to teach us more. The video is divided into three distinct parts: a first fight with The Hunter (your character), Blade and Doctor Strange against minions of Hydra, a second fight where Wolverine and The Hunter face SaberTooth and a gameplay sequence within your HQ: The Abbey.

In the gameplay video, we discover that Marvel’s Midnight Suns combines elements of XCOM games, including Firaxis Games usual, and the Deck Building. Cards used in combat represent actions your heroes can perform. Attack, heal, area damage, special ability, are all skills you can use from your deck. Of course, each card will have a cost and / or conditions to be activated. You will therefore have to be vigilant when building your game, but also when using your cards in combat. However, since 2K Games and Firaxis have not communicated around the construction of the card game, we still have to be patient before Marvel’s Midnight Suns reveals all its secrets to us.