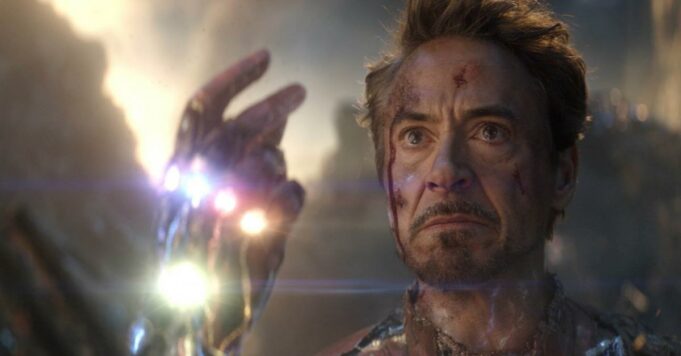 Are Marvel Studios going to let the Avengers breathe? Nothing is less certain, so keep the tissues aside!

Gamora, Loki, Heimdall, Iron Man, or even Black Widow, the outcome of the Infinity Saga has been fatal for many heroes in the MCU. Tragic losses badly experienced by the Avengers, but also by the fans who have a hard time letting them pass. Marvel studios has indeed hit hard by saying goodbye to some of its flagship characters, using those departures as a way to truly signify the end of an era in the MCU, and the start of a new one. With series like Loki and the arrival of a slew of new characters such as the Eternals and Shang-Chi, phase 4 has also started to repair “the damage”. However, not sure that the Avengers, old and new, are really certain to survive this new stage.

In the world of superheroes, death is the tool par excellence to not only mark a franchise, but also the minds of viewers. We often tend to think that if a major character dies, there is little chance that others will follow him. However, this logic is not always applied, and one important death can quickly hide another. This could be the case in the MCU. We tend to think that after a saga as tumultuous as the Infinity Saga, the studios would not try to hit even harder, but rather to leave room for a quieter phase, conducive to the introduction of new characters – allies and enemies alike – new objectives for the Avengers. In other words, it is assumed that those who were to leave are gone, and that the survivors are “safe”, at least for a while.

This hypothesis works if we admit that the Avengers still present are already forming a new team. It also seems unlikely to us that the Marvel studios will continue their “household”, and completely renew the ranks. It wouldn’t really make sense, and would be nothing more or less than a subtle MCU reset. It is also necessary to keep known faces to which the public has already become attached, in order not to lose the interest of the spectators, who will then find characters they already know well in addition to discovering new ones. .

So, will Phase 4 still be fatal to the Avengers? We would tend to say no, but we must nevertheless not forget that the MCU is also several big franchises, some of which could just end during phase 4. We are thinking in particular of the film Guardians of the Galaxy Vol 3, which is expected to be the last project to be directed by James Gunn, and in which everyone expects one of the heroes to die. The latest rumors about Ant-Man 3 they also evoke the death of an important protagonist. While the main Avengers might not be worried as much during Phase 4, or at least not as much as during the previous one, the same will likely not be able to apply to all characters in the MCU. Marvel has probably not finished drawing some tears from us!