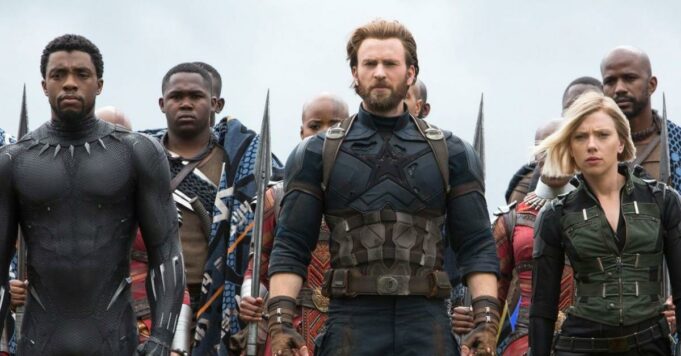 Will Marvel Studios change strategy with Avengers 5? This is precisely the question we are asking ourselves.

a Avengers 5 will land one day at the cinema, that’s for sure. When it was released, Avengers marked a turning point both in the MCU, but also in the world of superhero movies, at a time when such a crossover was not necessarily synonymous with success. Today, Marvel Studios’ plans have been crowned with success, and this first era of their shared universe has left a lasting memory in the minds of their viewers. And that may be precisely the problem. Should they try to do even stronger than the Infinity Saga, or would it make more sense to change their strategy?

Marvel Studios took their time, building brick by brick, movie by movie, their Infinity Saga before ending up on Avengers Endgame. So it’s only natural to expect a similar method to be applied for Phase 4 and that infamous fifth Avengers movie. We imagine that the new projects will all be linked to each other, by the multiverse for example, and that the conclusion of this common thread will take the form of a new crossover. It might or might not be. In an interview with the Comicbook site, Nate Moore, one of the producers of Marvel studios, in fact confided that the possibility thatAvengers 5 either just a movie about the MCU’s fringe group of heroes, and not the culmination of a new saga, shouldn’t be ruled out.

He also added “We’re a bit of a nerd so we love to sow crumbs and see where they take us. I also think viewers want to be surprised to a degree, we don’t mean ‘here you saw the thing, we gonna do it again. “How do we surprise people? If and when we make an Avengers movie, what could be the best version of it?” So there is a possibility that Marvel Studios will change their method somewhat, or at least make the outcome of a possible new saga much less easy to guess. It would also be interesting to see a film less focused on full-scale MCU action, something more centered on the dynamics and the relationships between the different characters, even a more intimate project, which was lacking during the Infinity Saga.

On the other hand, try to do as well asAvengers Endgame would be quite risky, since Marvel Studios would find themselves fighting their own concept. So it would be better to try something different and surprising. Granted, succeeding in surprising fans after more than a decade of films may not be easy, but for now, it looks like the MCU is on the right track. Another question aboutAvengers 5 comes up often, it is about the composition of the new team. Which heroes will be part of it? The future will tell ! 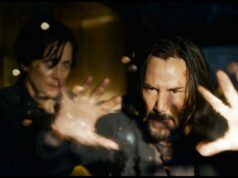 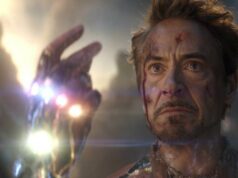