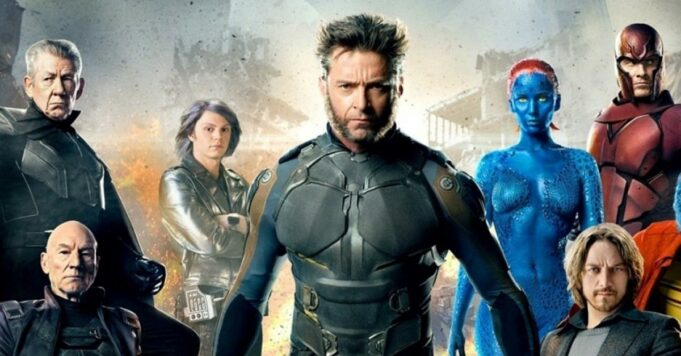 After all, anything is possible when it comes to this famous X-Men!

One of the biggest mysteries of Phase 4 of the MCU is the arrival of the X-Men. If several speculations would like that Black widow introduced the first mutant in the universe, a new theory relayed by Reverse suggests that it could instead be the series Disney +, Falcon and the Winter Soldier. Indeed, according to a TikTok user, Mystique would already be present in the Marvel universe, it having taken the appearance of Sharon Carter. Several clues could also come to support this idea, starting with the importance of Madripoor in the plot of the show and the many easter eggs in reference to the X-Men as well as their enemy.

In addition, Sharon Carter is illustrated as one of the antagonists of the series, a function that has often been attributed to Mystique in Marvel comics but also in the franchise initiated by Bryan Singer. The former Shield agent also behaved strangely. If that might fit the role of the Power Broker, theory suggests that in reality her newfound skills as well as her goals might match those of the supervillain, Mystique. Finally, several details whether in terms of the staging of the Falcon and the Winter Soldier and the use of blue light or the way Sharon manipulates the world around her could recall Mystique’s techniques. A theory in all very interesting which could be the subject of an unexpected reversal of situation but which would come above all to correspond to the idea according to which the real Sharon Carter could have been killed then replaced in the MCU.