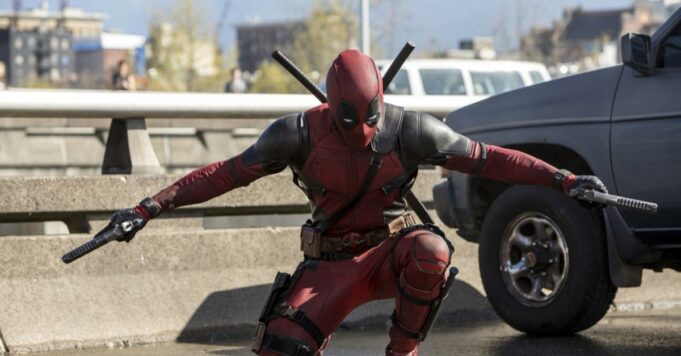 MCU Phase 4 has taken on a whole new twist. Through its films and now its series, the Maison des Idées has managed to offer us exciting creations, while addressing deeper themes than in previous adaptations. The mourning of Wanda Maximoff, the post-traumatic stress of Bucky or even Sam’s fight to become the new Captain America, are all personal and social considerations that had never really been addressed in the film until today. Marvel universe. While this proves to be particularly exciting for the sequel, the next MCU Phases also promise to be darker but also more violent.

We see it in particular since Avengers: Infinity War whose outcome surprised the fans and Endgame especially with the character of Ronin. However, since the launch of Phase 4 and its various series, the Marvel universe seems to have taken on another dimension. This is particularly the case of Falcon and the Winter Soldier with the US Agent and the bloody shield scene or more recently from What If, currently airing on Disney +. The show, for example, has repeatedly shown the death of Christine Palmer, the shift of Doctor Strange but above all made the Avengers, zombies. This episode appeared much more violent than the previous ones, this detail leading us to think that the studios of Kevin feige could finally be ready to include some bloody elements in the MCU. Given the rumor around a live-action project centered on the team of undead version superheroes, it would indeed seem that Phase 4 promises to be full of hemoglobin.

Add to that, the horrific elements teased in Doctor Strange 2, the arrival of Gorr the Butcher of the Gods in Thor: Love & Thunder, the R-Rated status of Deadpool 3 or the reboot of Blade and it looks like Marvel Studios are keen to offer dark, violent, but most of all bloody adaptations. Given the success of the series The Boys on Amazon Prime Video, it wouldn’t be surprising if Kevin Feige sensed this urge from the fans. It would also renew the universe and break away from the idea that the MCU is only for conservative audiences. After What if, so fans can count on Doctor Strange 2 to embrace this new aspect of the universe. Let’s just hope Disney doesn’t make us lie and go all the way!