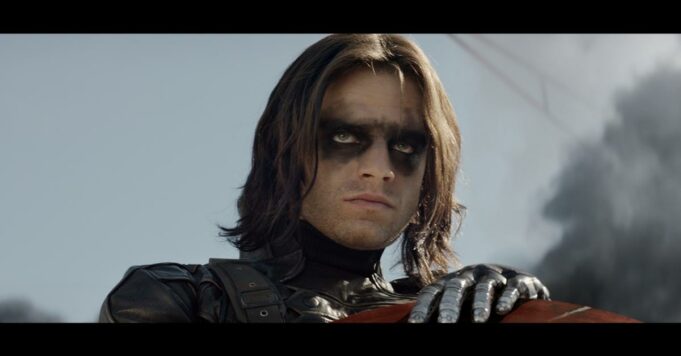 Will Bucky Barnes manage to break away from the image conveyed by the Winter Soldier in the MCU?

Series Falcon and the Winter Soldier signed the return of Bucky Barnes alongside Sam Wilson. The opportunity for Captain America’s two acolytes to team up against the new threats of the MCU and for fans of the universe to learn more about their personal journeys. In this regard, that of Bucky appears to be the most interesting, the Disney + series having shown the process of redemption initiated by the character of Sebastian stan, in order to dissociate oneself from the image conveyed by the Winter Soldier. If the superhero is determined to put behind him his past as an assassin, his notoriety could however have automatically condemned him, this can initially explain why the hero always calls himself the Winter Soldier.

If the character wishes above all to no longer be associated with a Hydra pawn, it will be difficult for him to move away from it. As evidenced in particular, his many nightmares, his meeting with the relatives of his victims and his role during the mission on Madripoor in Falcon and the Winter Soldier. This associated with the post-traumatic syndrome from which he suffers leaves little chance for the hero to forget the harm he has caused. However, it’s hard to imagine Marvel Studios not delivering the redemptive arc Bucky deserves, with his transformation into the White Wolf having been teased numerous times after the young man was sent to Wakanda. In addition, and given the development offered to Black Widow, it is legitimate to think that the House of Ideas will also wish to make the evolution and healing of Bucky an essential part of Phase 4 of the MCU. Answer most certainly by the end of Falcon and the Winter Soldier !