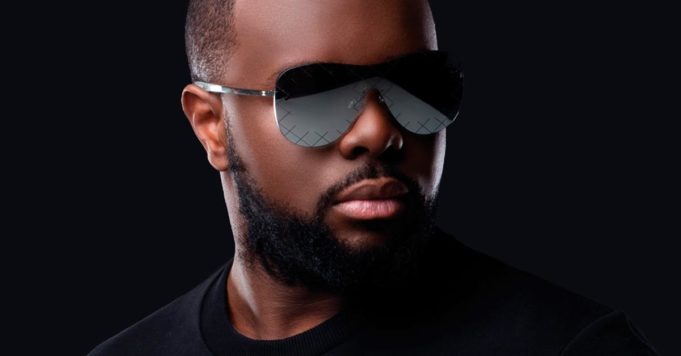 You were wondering “Which rapper has sold the most albums in France?”, We found the answer!

Rap game. While you were told earlier today that PNL’s “Autre Monde” is now certified single gold in France, it must be recognized that the question “Which rapper has sold the most albums in France?” comes back very often. And since everything comes at the right time to who knows how to wait, it is with certain pleasure that the reporter Stéphane Fortems launched a few weeks ago into a great infographic that looks at the sales of French-speaking rappers in France. As he points out himself, only studio albums and mixtapes were taken into account; best-of and live albums have been set aside. And the result speaks for itself! So who of Maitre Gims, Booba, Soprano or Rohff is really the king of rap games? The answer may surprise you!

With the fine team of the site @LeRapenFrance, we updated the famous gif of the biggest sellers of French rap by adding the first half of 2019. (This time, no bug in the file) pic.twitter.com/npDhOd1DKy

Just note that Stéphane Fortems’ updated infographic begins in 1997, a time when music streaming did not exist and when album sales were quantitatively higher than today. With 3.1 million albums sold, MC Solaar sits at the top of this ranking. As a reminder, his album Fifth Ace (2001) has sold more than 600,000 copies! In 2nd position, it’s IAM and its 2.69 million discs sold that have something to smile about. The group composed of Akhenaton, Shurik’n, ​​Kheops, Imhotep and Kephren has the best selling rap album in France: The school of micro money (1997) interested 1.6 million curious people! With 2.63 million albums sold, JUL is third. He made a very remarkable entry into the rap game. Often criticized by his peers, he continues to sell albums in packages thanks to the massive streaming of his discography on Deezer.

2.45 million albums later, Booba is 4th in the ranking which has been updated with the figures for the first half of 2019. As a reminder, his album Throne (2017) found more than 380,000 takers while Booba has twenty-five gold singles, fifteen platinum singles and five diamond singles. Who says better ? Maitre Gims closes the Top 5 with 2.35 million albums sold in France. All of his albums have been certified diamond discs! Soprano is 6th with no less than 2.1 million albums sold in France. His latest album Phoenix was certified triple platinum disc (300,000 sales) last April.

In 7th position, we find Rohff and its 1.7 million discs sold. Since 2013 and the release of P.D.R.G., the rapper laid 2 albums gold records (The Rohff Game and Supernatural). Subsequently, we find no surprise PNL (10th) with 1.28 million copies sold, Diams (12th) and its 1.2 million sold albums or Nekfeu (14th) with 1.14 million discs sold. Note that some artists in this ranking are a little luckier than the others since they still regularly release music. In the rest of the music news, here are the 5 titles to remember from No.6 Collaborations Project, the new album from Ed Sheeran.