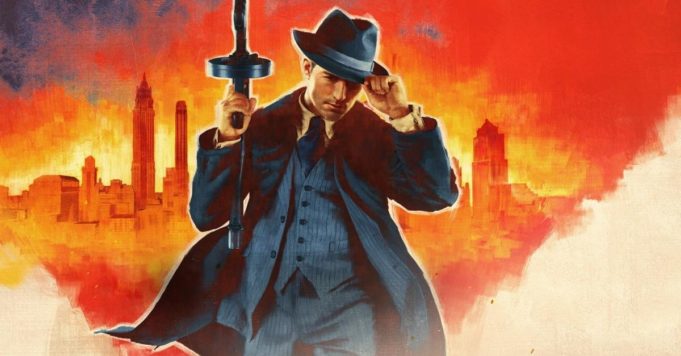 The remake of the cult Mafia is coming back soon and we got to see a preview of the work of Hangar 13 before the game’s release at the end of September.

After a small release postponement, the first Mafia remake of the name is in its final stretch of development before its official release, now scheduled for September 25. If remaking Mafia II remastered version was a great way to wait for this remake, we were bound to be curious to see for ourselves even if the sublime screenshots released by 2K were a smoke screen or a work of art. Nothing better than putting our hands on it to answer this question, and we had the opportunity to play this Mafia Remake for three hours, the time to do the introduction of the game and to redo the mission that we saw in the gameplay sequence unveiled last month.

It’s hard not to be amazed at this remake, especially if we did the original. Just the completely redesigned opening cutscene that shows aerial views of the streets of Lost Heaven as the names of the voice actors parade against a backdrop of 1930s jazz is impressive. This fascination continues when you really start to play and the atmosphere of those years of prohibition is so well transcribed with the neon signs in the streets and the old cars, and we get very few worries for the graphic aspect of landscapes or weather effects. On the other hand, the character animations are not as successful sometimes with somewhat frozen expressions, especially in times of tension, which could make certain passages a little below our expectations.

We feel that the work done on the Mafia II remastered was used in the development of this remake in terms of certain gameplay mechanics, especially in the driving vehicles, which keep their heavy side which is their charm. As for the use of weapons, it is likely to divide the players quite a bit. On the one hand, we have the impression of lacking precision in particular because of an approximate reticle and that has a general impact on the feeling in the combat phases, especially in front of an AI not always very efficient. On the other hand, Tommy never held a weapon in his life before becoming a criminal, unlike Vito who participated in World War II for example. We can find a scenario justification for the lack of precision but not for the rest and that may frustrate some.

In three hours, we could only scratch the surface especially when Hangar 13 announced in interviews that there would be more content than in the base game. In any case, this preview did not offer side quests and kept the usual structure of the Mafia license, who uses their open world to get to the location of the mission and then the next one. To see if the final version will offer something else and what form it will take. Can we expect an open world full of activities, moments between two big missions where we can fulfill secondary objectives, or none of that? Response from September 25th.