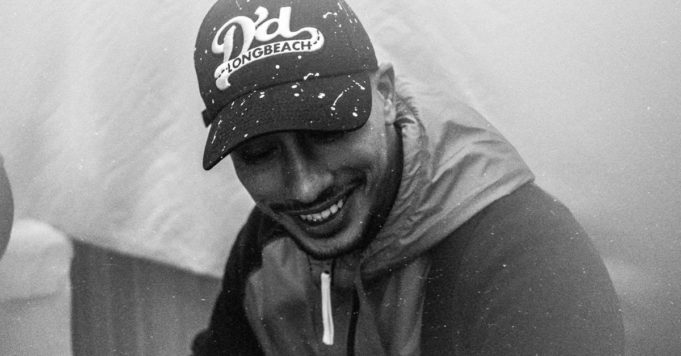 RK and Maes have unveiled their new featuring Euros. We tell you everything.

While you were invited to discover the original clip for the title Dybala by Maes and Jul, the rapper Sevranais struck again. It is clearly impossible to miss him this year. Between the box of his album “The Last Bastards” and his featurings with several other artists, Maes will have marked 2020! And he does not intend to stop there since he has just collaborated with RK on his next album “Neverland” which will be released on July 10. Their featuring is called Euros, we’ll let you listen to it if it’s not already done and we’ll talk about it later in this article.