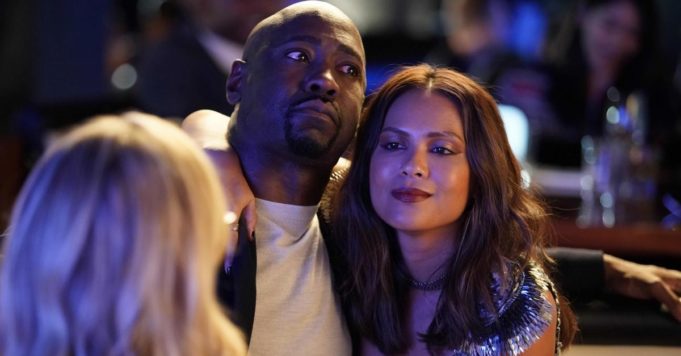 While Lucifer is separated from his true love, Chloe, other romances could be born on Earth in season 5 of Lucifer!

The wait becomes unbearable for all Lucifans … Season 5 of Lucifer is still very mysterious and no broadcast date has been released by Netflix. The fans are frustrated, as well as the actors and the showrunners. Hopefully these next episodes will land on the streaming platform this summer. In any case, many twists are expected … In the Season Finale of season 4 of Lucifer, our devil understood that Chloe was his true first love and that Father Kinley’s prophecy could see the light of day … After a declaration of passionate love, Lucifer left Chloe and returned to reign in hell … For his part, Maze was heartbroken by Eve … It could therefore be that new romances are born in this season 5 of Lucifer !

Could the flame between Maze and Amenadiel be rekindled in season 5 of Lucifer ? Lesley-Ann Brandt confided in an interview with Entertainment Tonight. Maze’s interpreter revealed: “As an artist and actress who has played this character for five years, this is by far my best job. They really give him fantastic stories, themes and ideas to explore. There are great scenes with D.B. You are not sure; like, are they just ex-lovers, are they friends or where are they? “. Mazikeen’s relationship with Amenadiel has always had some sexual tension since their introduction in the first season, however, Lesley Ann-Brandt added that “Mazadiel was out of the game. You will see this flourishing of a new relationship between these two and it is truly magnificent. I was really looking for this ending for these two. “. It is therefore possible that Amenadiel forms a beautiful family with Linda and their son in this season 5 of Lucifer!