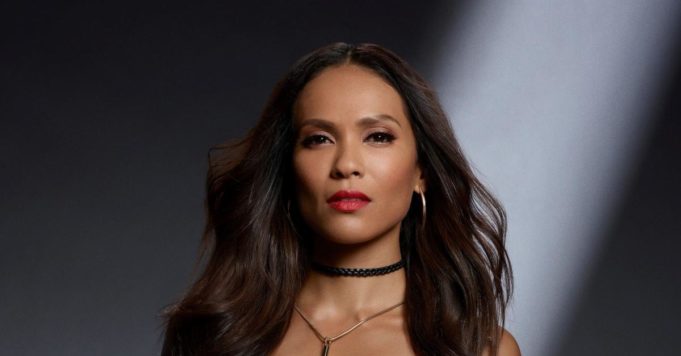 Depressed at being a demon, Maze now wants a soul at all costs. And one of the characters of season 5 of Lucifer could help him in his quest!

If the first part of season 5 of Lucifer barely came out on Netflix, we suspect that you are already looking forward to the next episodes! While filming should end in September, it will then take 6 to 12 months before the 8 remaining episodes land on the platform. This second part should answer a lot of unanswered questions and we already fear many twists and turns if all these theories on season 5 of Lucifer are confirmed. If we have high hopes for the future of Deckerstar, we are more worried about Mazikeen, totally depressed in the new episodes. The little demon wants a soul at all costs, although that is simply impossible, at least on paper. If Amenadiel was able to have a child with a human and if Lucifer was able to pass his mojo to Chloe, that means anything is possible! And now that God is on Earth, we can hope that one of the characters will come and find him in order to praise Maze’s merits., find out who it is.

We immediately think of Trixie, Chloe’s daughter who happens to be the famous “gift from God created especially for Lucifer”. Trixie could go and plead Maze’s cause to God, she who is well known to be convincing, instinctive, and quick-witted. If the little girl did not have a leading role in the first episodes, one suspects that the plot of her character will be further developed in the sequel. Maze may have grown up without a soul and without a mother, she has always been very affectionate with Trixie.. When we see how sweet and kind she is to her, we tell ourselves that Maze deserves to have a soul. As a bonus, a happy ending for Mazikeen would not be too much, she who went through terrible ordeals throughout the series. Lucifer. It is hoped that Trixie will help Maze obtain a soul, although some theories imagine that the demon may lose his life in future episodes … Before you think about that sad eventuality, we let you vote for your favorite shows in the contest. of the World Cup series.