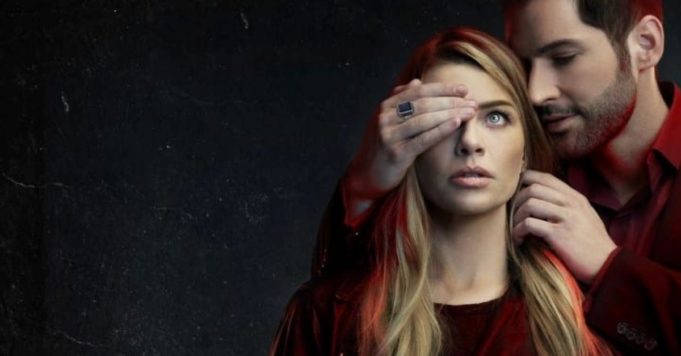 The filming of part 2 of Lucifer is 95% complete, but then when will the next episodes air?

The first part of season 5 of Lucifer was released on August 21 on Netflix and wowed all Lucifans. The arrival of Michael, Lucifer’s twin brother, brought some spice to the wickedly fun series. Episode 8 of this season 5 of Lucifer ended with a hell of a twist. Lucifer and Amenadiel fought against Michael and God had to intervene to stop his sons. Suffice to say that the devil was in shock when he discovered his father in front of him! What’s in store for us next? And above all, when will it be released? The shooting of this second part of season 5 of Lucifer is 95% complete and the executive producer has given a little update on that!

A LOT of people are asking me this question. Sadly the answer is: we don’t know. We were 95% done # LuciferSeason5 when Covid shut us down ???? We’ll resume when we can, but our priority = keeping everyone safe. You’ll hear when it’s ready ???? Till then, rewatching is your friend! ???? pic.twitter.com/8y4wareTw3

After such a cliffhanger, fans are eagerly awaiting the arrival of the final episodes of Season 5 of Lucifer. The coronavirus pandemic, which disrupted production earlier this year, is complicating matters. Chris Rafferty, one of the executive producers of Lucifer, answered questions from fans about the release date of Part 2 of Season 5. Unfortunately, Chris Rafferty did not have a definitive answer on when the remaining eight episodes were to air as their production is still on hold. He did confirm, however, that they were about 95% finished the season when they were disrupted, so they don’t have much left to film … It’s possible that Part 2 will only be available. in 2021 on Netflix … While waiting to learn more, find out why Michael was a disappointing big bad in Lucifer.