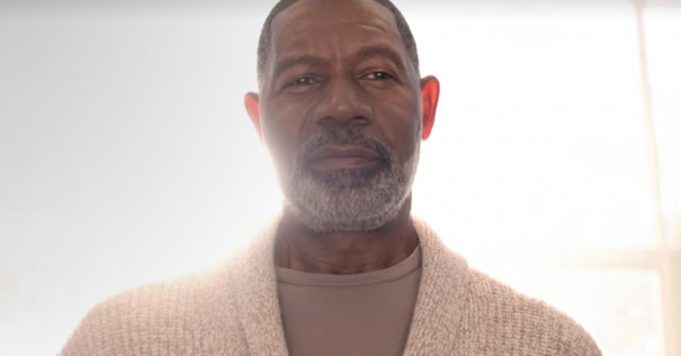 According to a crazy new theory, God is about to give way to Lucifer. (Attention spoilers!)

Warning, this article contains spoilers for the final season of Lucifer. You are probably one of those who have already finished watching the first part of season 5 of Lucifer, available on Netflix since August 21 latest. So you must know now that God is coming at the end of the season, while Lucifer is back on Earth, aware of his twin Michael’s shenanigans. According to a new theory shared by the Screen Rant site, the arrival of God would not be aimless, however. The latter would indeed like to give his place to Lucifer. You read correctly, according to this rather astonishing speculation, the Devil would be the next to take the place of God.

The theory mentions that God seems to have had a plan for Lucifer from the start. His exclusion in Hell would have been a training so that the fallen angel could be ready the day this new promotion was offered to him. Another point addressed by the theory, the fact that Lucifer has changed a lot over the seasons and episodes. He has learned to open up to others, he shows himself more vulnerable and developed a certain empathy that he did not have before. In other words, he has become a better person. Finally, Screen Rant also points out that Hell no longer needs a Guardian which means that Lucifer is technically free. However, is he really the ideal candidate to replace God? Even though he’s changed a lot, not sure it’s a good thing to give him such responsibilities. Above all, why would God want to leave his place? while waiting to learn more, support Lucifer and many other series at the 2020 World Cup Series, by voting just HERE.