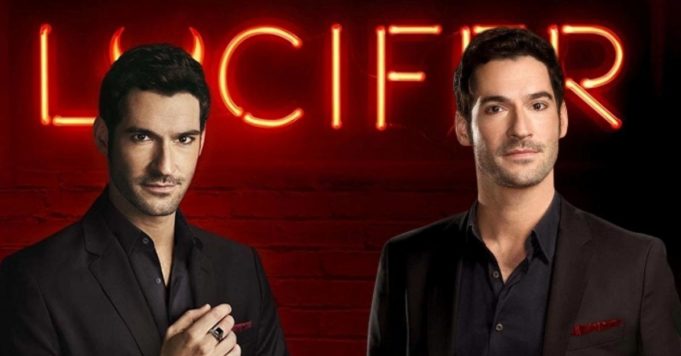 If you have already finished the first part of season 5 of Lucifer, you know that the next episodes will have to answer all these unanswered questions. This first chapter allowed us to meet Michael, the evil twin of the Devil, whose true intentions are still unknown. In the early days and still today, some fans struggled to differentiate the characters, both played by Tom Ellis. Still, there are several ways to distinguish twin brothers, here are some. First, Michael has his right shoulder higher than his left, so his somewhat odd posture makes it quick to see that we are dealing with this major antagonist onscreen. However, depending on the clothes he wears, it is not always easy to pay attention to it. This is why it is faster to analyze Michael’s words and intentions to realize that it is about him and not Lucifer!

The first clue to unmask him is that Michael doesn’t have the same mojo as Lucifer : he plays with people’s fear, while the Devil detects their greatest desires. For example, we have seen this evil being manipulate Amenadiel, frightened by the idea that his son is mortal, or even influence Chloe about the feelings that Lucifer has for her. Another major difference between the twins: Lucifer never lies, while Michael throws lies as big as his muscular back (oops). Then, one can quickly notice that the two twins do not have the same vision of the world and even less of humans: Lucifer is showing himself more and more emphatic and altruistic with them, while Michael finds the mortals pathetic and silly.

Finally, Michael and Lucifer do not have the same life goals: all the Devil really wants is to repent. He would like to be forgiven for his actions by his father, and understand why God banished him from paradise. Michael doesn’t care about redemption, he only lives to take revenge on Lucifer, of whom he is extremely jealous. He is saddened to have lived in the shadow of his brother, yet rejected by their father. Now that God is on Earth, we suspect that all of these quarrels will be addressed at a potential family dinner or at some other event. Lucifer may be the Devil (literally), but he turns out to be a much better person than Michael. While waiting to discover the continuation of season 5 of Lucifer sure Netflix, here’s how to tell the two brothers apart quickly. For now, continue to vote for your favorite shows during the World Cup series.