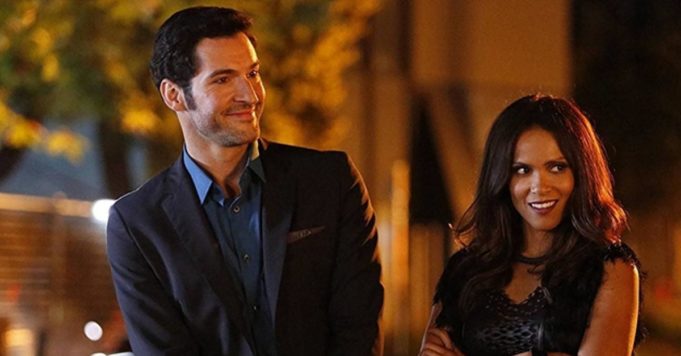 After his betrayal towards Lucifer and his intense anger, is it possible that Maze dies in season 5 of Lucifer, killed by the devil, his evil twin or God?

From best friend to best foe, Maze had a few twists and turns in the first part of Lucifer season 5. She found out that Lucifer had hidden her origins from her and she felt betrayed. Indeed, she learned that her mother had abandoned her when she was young and entrusted her immortality to Lucifer to become human. In this season 5 of Lucifer, she also discovered that her biological mother was finally living a few steps from her home on Earth but it was too late … These answers put Maze beside her especially that in addition, the devil refused to help her to get a soul. After all this anger felt, is it possible that Maze will die in the sequel to Season 5 of Lucifer ?

Even though Maze decided to betray Lucifer by allying with Michael in season 5 of Lucifer, this main character is unlikely to lose his life in future episodes. Season 5 was supposed to end the series and end with a happy ending, so it’s hard to imagine the writers killing this fan-beloved character. Additionally, it is possible that Maze already has a soul since she experiences feelings such as love, friendship, and even sadness. After going through a lot of drama, it’s possible that Maze will taste a little happiness in the second part of Lucifer season 5, at least that’s all we hope for her!

Don’t forget to support your favorite series, including Lucifer, during the 2020 Series World Cup by voting HERE.