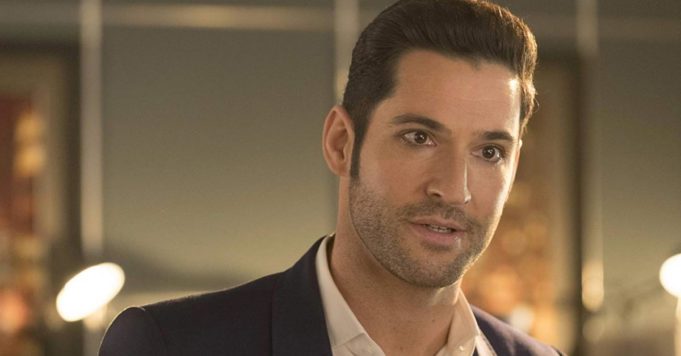 The Devil has the power to detect the desire of every human being, but could he lose this gift in the second part of Lucifer season 5? Several clues let us think so!

What a joy to find our good old Lucifer on Netflix ! Since August 21, the Devil and all his clique are back to play us bad tricks (but not only). If you’ve already been anxiously awaiting part 2 of season 5 of Lucifer on the platform, it will unfortunately be necessary to be patient before its release. As at each end of the season (although it is divided into two bursts of episodes), the fifth part of Lucifer ended on a steep cliffhanger. But before that, we could see that the powers of the Devil were … different from previous seasons! Spoilers start here. After spending a crazy night in the company of his beautiful Chloe, Lucifer realized that his mojo had been transferred to the detective. It would therefore seem that Lucifer is able to transmit his gift via sex, allowing Chloe in turn to detect what are the unacknowledged desires of each other. If the Devil subsequently recovered his mojo, it is not known by what means he was able to do so. Ouch, could Lucifer lose his power for good?

At the end of this first part, we noticed that Lucifer had also regained his invincibility and that he could survive a bullet in the body, even in the presence of Chloe. But if his invincibility and mojo are intrinsically linked to his feelings, then does that mean he might lose his powers? At the conclusion of season 5 part 1, Lucifer was about to confess his feelings to Chloe, unfortunately this little emotional moment was disturbed by the surprise arrival of Papa aka God. If the Devil has such a hard time saying “I love you” to the detective, maybe it’s because he knows that those two words would take away his mojo? The clues hidden in these first episodes suggest that if Lucifer confesses his feelings to Chloe, he will become mortal or at worst, will be an angel stripped of his powers. Between living a passionate love or being the King of the Underworld, Lucifer will certainly have a choice to make in part 2! While waiting to find out more, we let you vote for your favorite show in the World Cup series!