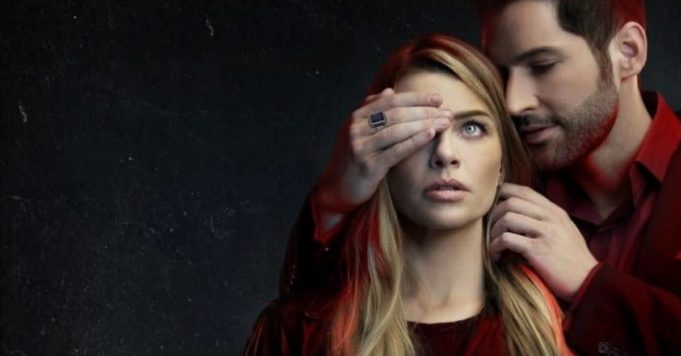 To everyone’s surprise, Lucifer has been renewed for a season 6! This decision had an impact on Season 5 of Netflix’s evil series.

Finally ! After more than a year of waiting, the first part of Season 5 of Lucifer landed on Netflix on Friday, August 21. The return of the devil and the arrival of his twin brother Michael were quite successful. Obviously, Chloe and Lucifer had to overcome new trials but their bond shone on the screen. This season 5 of Lucifer was to mark an end to the adventures of the Deckerstar duo, however, Netflix decided otherwise. For the second time, the evil series was saved from cancellation and this decision had some consequences for season 5 of Lucifer ! Showrunners Joe Henderson and Ildy Modrovich explained how this extra season made a difference for Season 5!

Speaking to Collider, Joe Henderson said that when they agreed to Season 6, they didn’t want the renewal to change Season 5 of Lucifer. He stated : “One of the great things we said when we agreed to Season 6 was that we didn’t want to change Season 5 because we loved Season 5. When Season 5B comes out I think people will see how good it all is. the season fits together like, I think, a beautiful puzzle. “. He went on to explain that Season 5 still ends where it went, but with a few changes.

Joe Henderson added that a new story had to be created : “Season 5 is exactly what it was always going to be, except the whole, very ending of it is now its own season, plus all of these new ideas that we found while diving into and exploring it. It was really important for us to make sure that Season 5 remains its own story, and then to challenge ourselves to find a new story where we didn’t think there was. Once we find her like Ildy said it’s hard to imagine not saying it. “. Season 6 of Lucifer promises to be intense and will even tackle the theme of the” Black Lives Matter “movement.