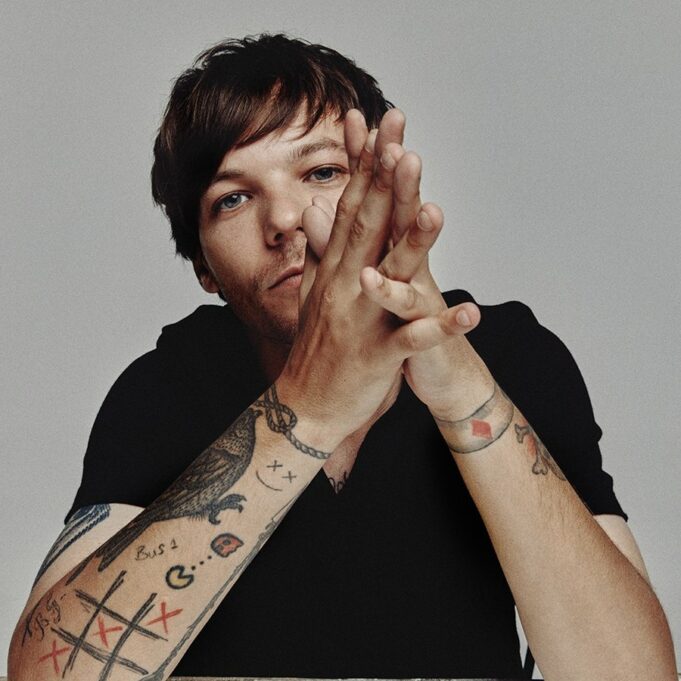 Good news for fans of Louis Tomlinson: he will perform at the Accor Arena on October 14, 2023! A passage through the city of Paris which will intervene in its European tour called, Faith in the Future World Tour 2023. Live Nation presales will take place on Wednesday, October 19 at 10 a.m. And the general sale of the ticket office will begin on October 21 from 10 a.m.. Ironically, Harry Styles will also be performing at Paris the same year. Something to do more than please One Direction fans who are nostalgic. But there is no question of crossing paths for a duo, since Louis Tomlinson is rather happy to go solo.

On his Twitter account, Louis Tomlinson wrote: The previous tour gave me so much, so I wanted to get back on the road as soon as possible. I had this tour in mind with every song we wrote for this new album. » An album more than expected by his fans who were able to discover last September, the title Bigger Than Us. For information, Louis Tomlinson had not released a single Wallsin 2020.

Louis Tomlinson’s tour will also pass through Amsterdam, Lisbon, and even Cologne before ending in Birmingham, England. There is no doubt that his fans should be there all over Europe to attend this long-awaited tour. In addition to being able to sing the artist’s new album, they will also be able to find the titles Miss You, Two of Us and many others !