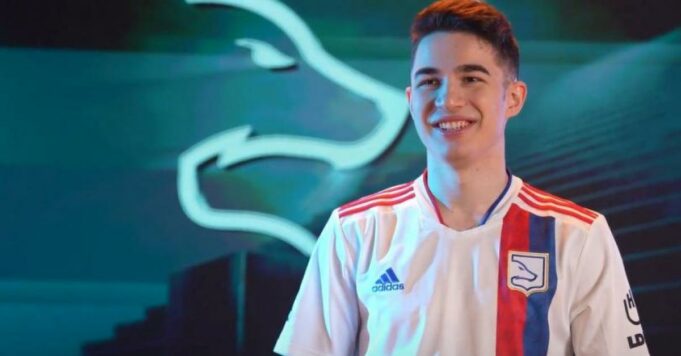 The second week of competition in the French League of Legends championship will have made it possible to highlight a trend: two clubs are still undefeated, namely LDLC OL (which won its matches against Gamers Origin and Misfits Premier) and Vitality Bee (victories against Mirage Elyandra and Team Oplon). In third position in the standings with 3 wins for one defeat, we find the Team BDS Academy. And, further on, tied for fourth place with Misfits Premier and Solary is Karmine Corp, which is definitely struggling to get its season off to a full start (a victory against the BDS Academy and a loss against Gamers Origin).

Fnatic and Rogue clear the LEC

If LDLC OL and Vitality.Bee win in France thanks to their first two weeks without defeat, it is the clubs Fnatic and Rogue who impose on the European field. At the end of the first week of competition, the two teams get away with no defeat and settle in first place in the standings with 3-0. Rogue thus won its matches against SK Gaming, Misfits and Astralis, while Fnatic dominated BDS, SK Gaming and Vitality. Vitality which is also having a lot of trouble at the start of the season despite an impressive roster, since the team has not won any of its first three games and therefore ends up in last place in the standings.

The Stade de France is getting into esports!

This is not the first time that the Stade de France has joined forces with this world: for two years, the enclosure has been hosting the Performance Center of Team Vitality, but obviously, that is not enough! This week, the stadium’s communication was clear and precise: the idea is to set up several infrastructures in order to host many events in the esports and gaming scene in the future. Thus, a studio, a 350-seat auditorium and more than twenty modular rooms from 200 to 2000 m2 will be available to organize various events.. More proof if needed that esports is growing a little more every day!