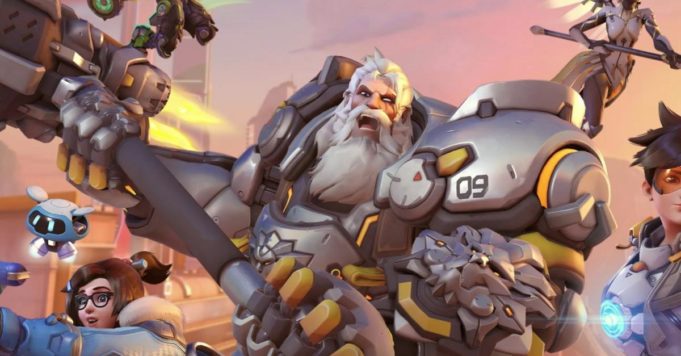 We come back to the news that marked the last seven days on the side of the esport scene. On the program: LoL, Fortnite, and even a few versus games!

League of Legends news of the week

This week will have marked the end of the regular season of the summer segment on League of Legends, so we have a final ranking for the LEC: Rogue wins the section, with 13 wins for 5 losses, followed by MadLions (12-6), then G2, who has managed to overcome his recent poor results (11-7). At the bottom of the table, we have Vitality and Misfits in 8th and 9th position, while Origen finishes dead last. So, in the playoffs which will begin on August 21, the Rogue, Mad Lions, G2, Fnatic, Sk Gaming and Schalke 04 teams will meet in matches that are already promising to be daunting. Other LoL news of the week: GamersOrigin has qualified for the European Masters!

This weekend, we will be able to follow the final of season 3 of the FNCS, and it will be the occasion to follow a lot of French who managed to make their way to qualification: we are talking in particular (among others) of Clément, Snayzy, Andilex, Nayte, xsweeze, or even Badsniper, who will all like to lift the trophy. Perhaps an achievement to be expected for the next two days?

While the French team were able to win the Summer Showdown last July, they lost in the semi-finals of the Countdown Cup. Paris Eternal was not unworthy by reaching this place in the semi-finals, but fell on stronger than itself against Philadelphia Fusion (3-1), who subsequently lost in the final against the dominant team of the moment, the San Francisco Shock. A good performance while waiting for the playoffs which will take place next September.

From tomorrow Saturday at 4 p.m., the Capcom Pro Tour NA will take place. The fights will start around 10pm, and will allow you to discover who will be the real king of the Street scene in North America.. We are talking about a total of 274 participants, for a tournament which will allow the winners of each pool (there are 8 of them) to win a place for the Capcom Cup 2020. An event to follow throughout the weekend!